The Mendham girls, ranked No. 6 in the state, rolled to its third straight title, the No. 15 ranked Chatham boys won for the first time in seven years, and Collin Boler of Delbarton and Sarah Petitjean captured the individual titles.

Petitijean, a senior, continued her torrid season on the trails by running 19:10 to became just the second girl from Chatham to win the county title. Petitijean, who broke her PR by two seconds, joined Tara Hanley, who won the county crown in 2011, as Chatham's lone female champions. 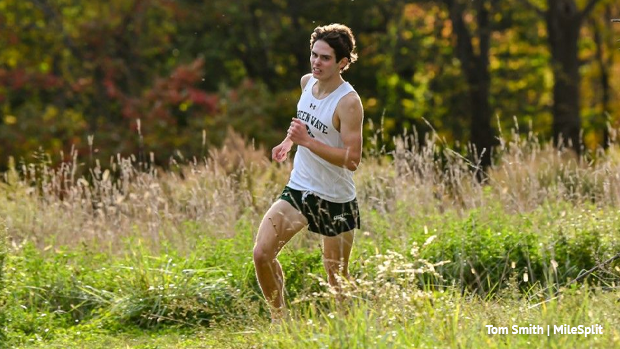 In the boys race, Chatham, ranked No. 15 in the state, had three runners place in the top 10 and averaged 16:55 en route to a convincing 62-99 victory over runner-up Morristown. The victory, which ended Mendham's run of three championships in a row, is the third title all-time for Chatham, which also won in 2006 and 2014.

Boler, a junior, won a great battle with West Morris senior Brandon Chen, 15:59 to 16:03, to become the first champion from Delbarton since Olympian Morgan Pearson captured the championship in 2011. Pearson earned a silver medal at the Olympic Games in Tokyo this past summer in the first ever mixed triathlon.