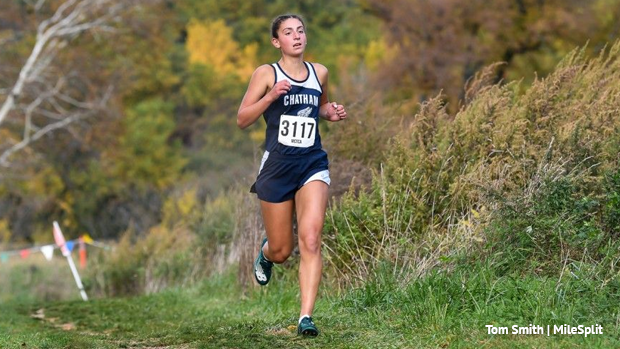 Claim Your Athlete Profile And Get Performance Updates!

Congratulations to all these athletes on a great week of running! Both polls close Friday at 12pm. Nominees and write-ups below by Jim Lambert.