While I recover from the monster end of the New Jersey Outdoor season and start to prepare for, wait for it...XC, members of the MileSplit Network along with NJRunners's senior photographer are in Greensboro to bring you coverage of The New Balance Outdoor Nationals.  Also in attendance will be Rich Bevensee of The Star-Ledger. There are quite a few Jersers competing this weekend and we'll try to keep you updated as the meet progresses.

Your one stop link to:

Rich Bevensee on site at Greensboro - Day One

Friday was a banner day for New Jersey's top athletes as Garden Staters recorded some top performances on the second day of action at the New Balance Outdoor Nationals in Greensboro NC. 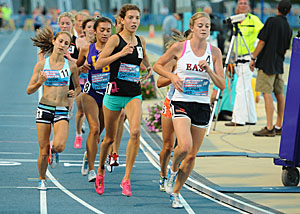 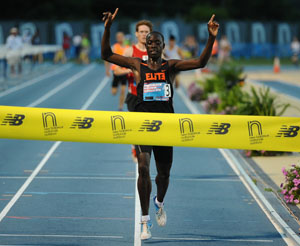 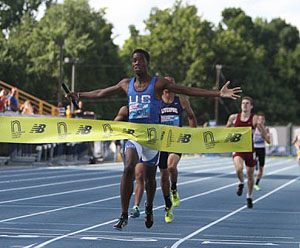 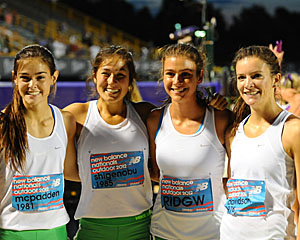 New Jersey swept the 4x800m Relays as Ridgewood started things off with the win on the Girls side, running 9:00.43 (#6 AT New Jersey) 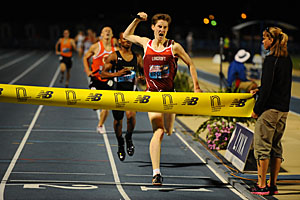 Jersers Find Success in the Field on Day 3 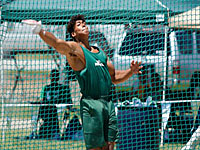 Back on the Track