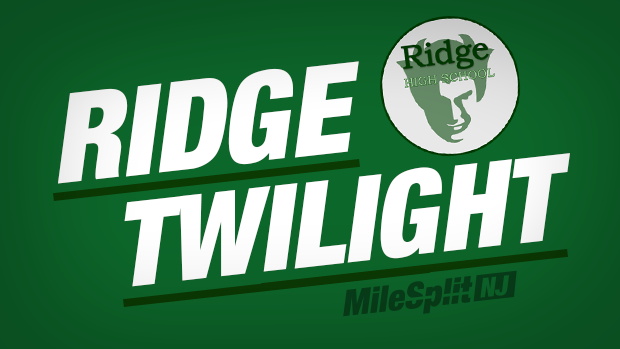 Watch the 20-plus heats of 1600 meter racing from the Ridge Twilight Night of 1600s LIVE on MileSplit. On Friday April 30th the events will kick off at 6pm and run throughout the night.

Along with the live stream and on-demand race videos we'll also have a full photo album posted after the meet along with interviews with the top finishers.

The top seeded boys 1600m coming is visiting New Jersey from Maryland, Antonio Camacho-Bucks out of Centennial HS is seeded at 4:12.96 and scheduled to lead the 22nd heat onto the track around 8:45pm. He'll have to hold off some of New Jersey's best to take the win home with the likes of Marco Langon of Bridgewater-Raritan, Matt Bogdan of Colts Neck, and the home crowd favorite Jackson Barna of Ridge all seeded under 4:15.

DeSousa, Plummer, Pedretti the list goes on and on with guys who will likely be racing for state titles come June.

On the girls side in the 1600m Lilly Shapiro of Colts Neck and Emma McGill of Voorhees will be the final two racing against each other in heat 17 around 8:00pm. Shapiro seeded at 4:46 is coming off an impressive run in the 3200m at Cherokee Night Racing where she clocked a New Jersey No. 10 all-time 10:18.36. We could possibly see another all-time level performance Friday night.

A few sections earlier in heat 13 we also see Caroline Mehlhorn of Montgomery and Lindsay Hausman of Kent Place School make their bids to break the 5-minute barrier. All of these races will be run in combined boys and girls heats.

The 1600m isn't the only event we have on tap for Friday, there will also be one heat of the boys and girls 800 meters. Luke Roberts of Ridge leads the boys seeds at 1:56 and the girls race is shaping up to be a battle between Ryan Davi of Pingry, Morgan Lyons of Ridge, and Morgan Williams of Union Catholic all seeded 2:14 or below. Anything under 2:14.16 would take over the state lead from freshman Peyton Hollis of Columbia.