New Jersey crowned one national champion, broke a state record, shattered multiple county records, and threw down several sizzling times on the second day of the New Balance Nationals on Saturday at Aggie Stadium on the campus of North Carolina A&T in Greensboro, N.C.

Two of the biggest NJ highlights came in the shuttle hurdles.

East Orange won its second straight boys shuttle hurdle title with a time of 56.86, just off the meet and state record of 56.54 set in 2013 by Union Catholic.

In the girls shuttles, Union Catholic took down its own state record with its fourth-place time of 58.30, breaking its state record of 58.38 set in 2015.

There were several other sensational performances by NJ athletes and relay teams. 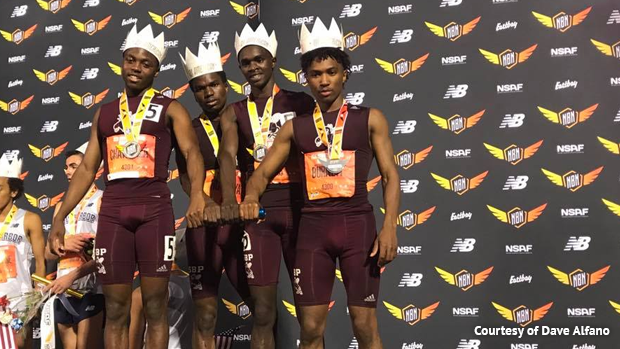 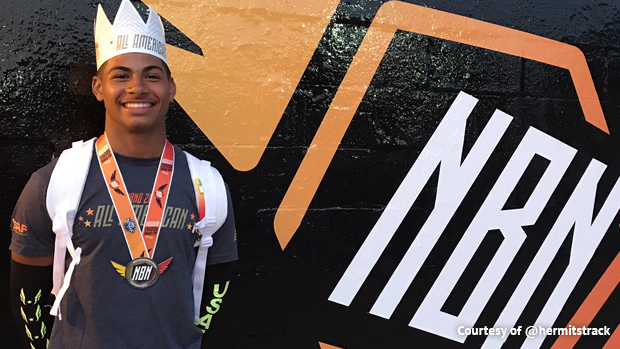 The Rahway boys ran 58.91 to place fourth in the boys shuttle hurdles. 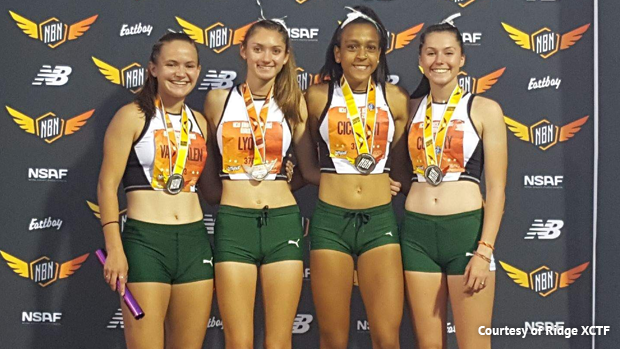