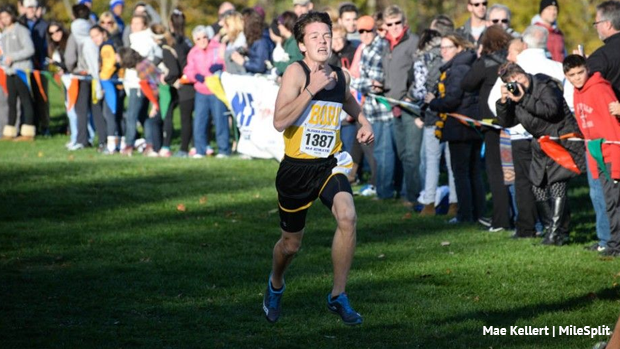 Here are some notes to keep an eye out for during tomorrows meet.