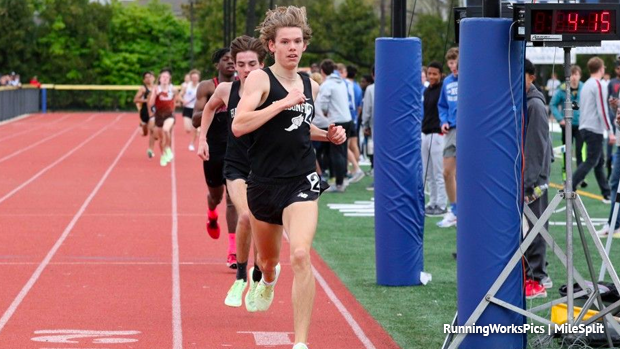 We were late to post this week so polls close Saturday at midnight! Vote for the people's choice of athlete of the week of April 18th through 24th for New Jersey track and field. Poll write-ups by Jim Lambert.

Zoe Goldberg of Eastern launched the javelin 136-7, the top throw in the state this season, at the West Deptford Relays (36.94% of the vote!)

Lucia Rabolli split 2:10.9 to bring Ridgewood across second in the SMR at the Arcadia Invitational in Calif. in 4:01.80, No. in state history. (53,618 VOTES MY GOODNESS! 48.32% in a major battle with Taylor Cox and Celine Jada-Brown check out their nominations in the link above as well.)