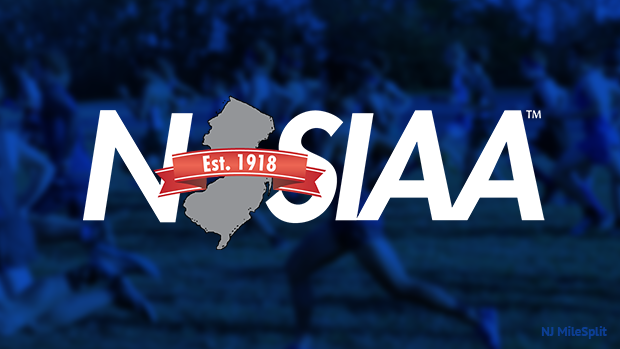 (This story was updated at 4pm 11/23/2021 after a follow up from Assistant Director Al Stumpf regarding the status of team competition at the Meet of Champions.)

The proposal to remove teams from the cross country Meet of Champions was presented to the committee in error, it doesn't exist as an official proposal. Teams are still part of the Meet of Champions at this time.

"The current legislation listed the specific sports in which the TOC was being eliminated and cross country was not one of them. My mistake." NJSIAA Assistant Director Al Stumpf cleared up in an email to the committee.

He did add however that the NJSIAA is looking at all the options, "Any proposal to modify the existing MOC will be presented to the Executive Committee at a later date, but we (NJSIAA) are still assessing the options and soliciting feedback both for and against any changes."

After hearing the possibility of removing teams the committee advocated for keeping the meet as is with team advancement and scoring. They also requested that a team championship at the Meet of Champions remain in place.

Also Covered On The Agenda

While this is a general outline based on observation of what was discussed official meeting minutes have yet to release.

The committee is made up of an Executive Committee representative, Tournament Director, State Rules Interpreter, Coaches, and Athletic Administrators.