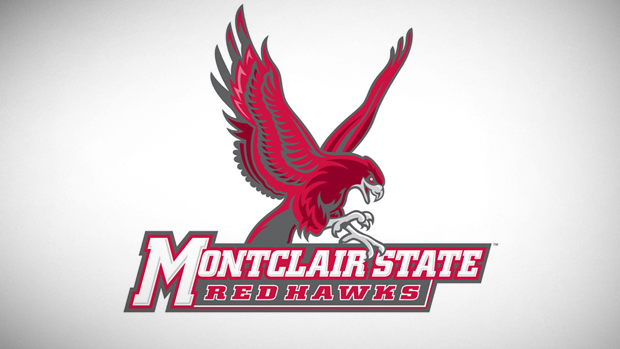 George Alexandris came up with the greatest performance of his life and one of the best ever by a Division III athlete in the long jump at Thursday's NCAA Division III National Championships at Roger Harring Stadium at the Veterans Memorial Field Sports Complex at the University of Wisconsin-LaCrosse.

Alexandris, a junior who graduated from Fair Lawn High School in 2013, broke his personal best by more than a foot when he soared a wind-aided 26-0 on his final attempt to break the meet record and move up to the No. 2 spot on the all-conditions NCAA Division III all-time list.

The 26-0, which shattered the school record and previous personal best of 24-9 1/4 that Alexandris set when he placed first at the Mideast Invit. at Widener University on May 16, smashed the 44 year-old meet record of 25-8 set in 1974 by David Boyd of Fisk. That was the longest standing meet record, and it also broke the stadium record. Alexandris just missed the Division III national record of 26-1 1/2 set in 1996 by Shawn Watson of Mount Union.

Alexandris, who was fourth at the NJ Meet of Champions in the long jump in 2013 and had a PR of 23-3 1/4 during his high school days, is the first male athlete from Montclair State to win a national track and field title since DeWayne Stevens won the 400 in 1993.t