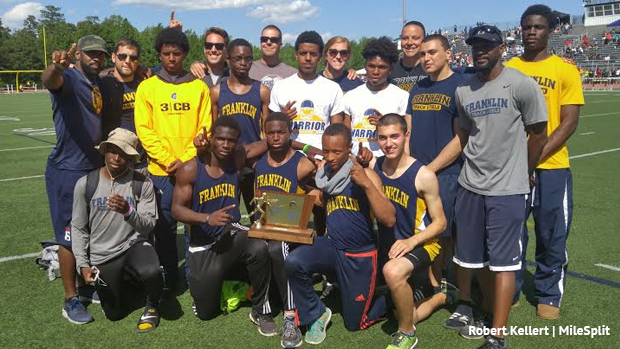 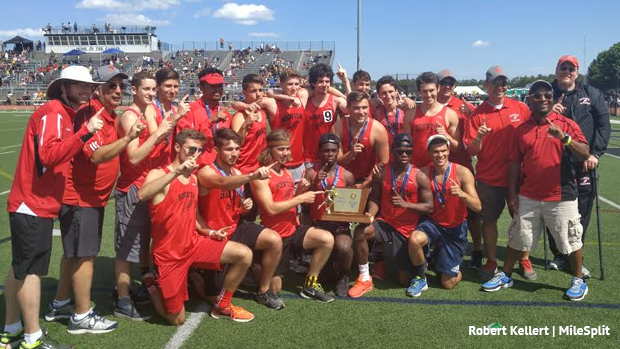 Boonton, led by Omar Anderson and James Eyler, won its title ever with a 51-42 victory over runner-up A.P. Schalick. 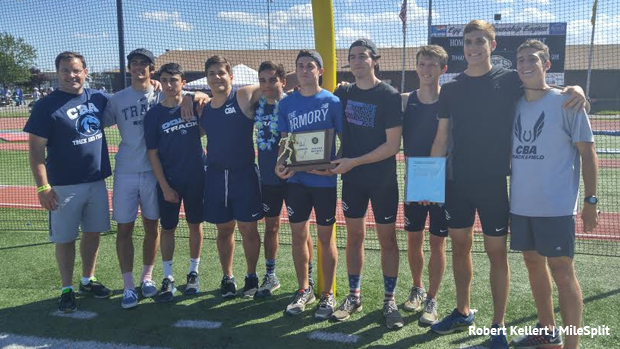 Christian Brothers Academy won its second straight title, 128-108 over Union Catholic to tie Montclair for the boys state record for the most state outdoor titles won with 21. CBA has now won 69 state titles between indoors and outdoors, including state relay championships. 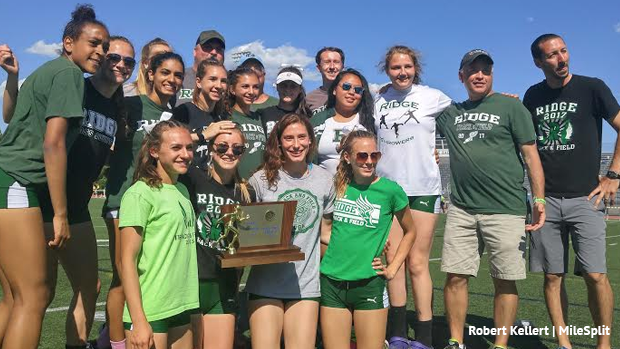 Seniors Brooke Fazio and Jessica Creedon helped lead Ridge to its first ever state title with a  52-41 over runner-up Kingsway. 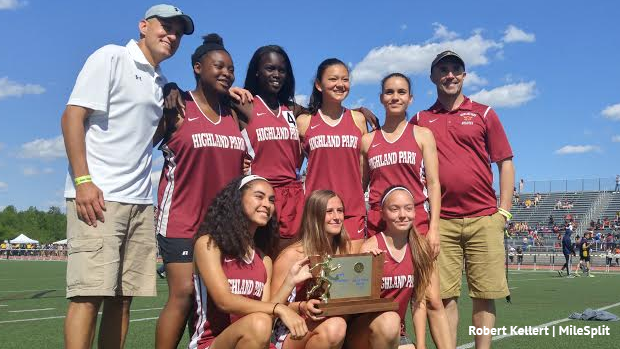 Rising star Rebecca Ochan turned in a remarkable quad as the freshman won the 400 in a personal best 56.53, won the 200 in a personal best 25.01, captured the long jump with an 18-5 ¾, and anchored the winning 4x400 (3:56.73) to lead Highland Park to its first state title since winning Group 1 in 1980. Highland Park, which has now won three state girls titles, scored 57 points to defeat Park Ridge and Hasbrouck Heights, which tied for second with 34. 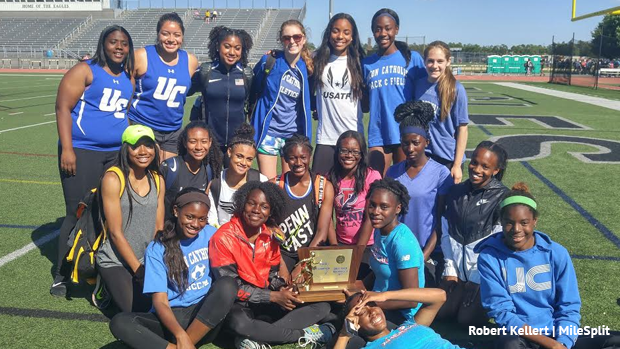