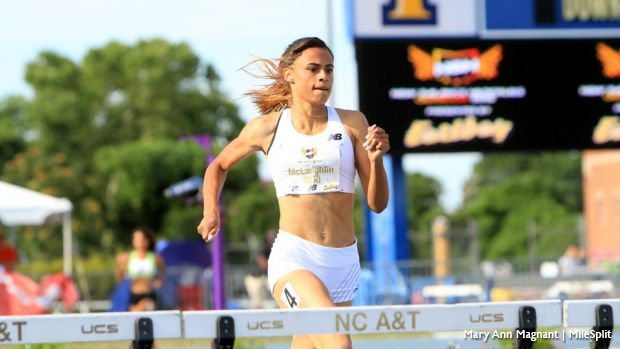 What to Look For - Quick Look