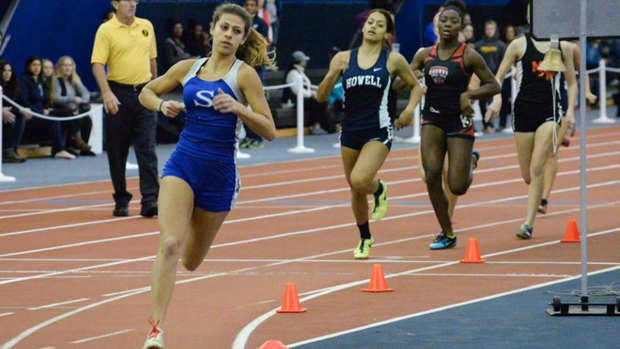 Dakota Gerges leading the 400 meter on Saturday. / Photo by Mae Kellert for MileSplit

10 National Elite performances were put forth at the Merli Invitational on Saturday.

Among those performances was a new state leading time in the girls 400 meter dash. Dakota Gerges of Sayreville HS won the Large School 400 meter event running an indoor PR of 59.22, that is NJ#1 US#19 and 4th all-time for the meet which started in 2007.

Gerges also placed third in the 55 meter dash running 7.68, an event she normally doesn't compete in. That race was won by Breasia Sollomon of Trenton Central who ran 7.48 and now rankings NJ#6 in the event.

An interview with Dakota Gerges commenting on her great start to the season.

In the high jump Emily Clayton of Brick Memorial cleared 5-01 in a jump off to move up to NJ#10 this season. She then doubled back in the 55 meter hurdles to win with a time of 8.95. A strong start for her coming back from a knee injury last spring.

We had plenty of boys performances crack top ten in the state as well. In the 400 meter dash junior Semaj Willis of Trenton Central ran 51.90 to win and tie NJ#5 this season. His teammate Mulual Mu ran NJ#5 in the 1600 meter run as well with a gold medal time of 4:28.61. It is the fastest 1600 meter time in the state this season when excluding converted mile times.

In the high jump the meet gathered around a battle between Rashaun Powell-Jenkins of Neptune and Robert Hill of Brick Memorial. The two settled at 6-04 with Powell-Jenkins winning on jumps. They both now sit tied for NJ#2 second all-time at the meet. The meet record is set at 6-6 by Ian Kirk of Howell in 2013.

Some of the top performances came from athletes who already outdid themselves earlier this season. Luke Grodeska of St. Rose won the shot put with a mark of 57-07.50, he already owns the NJ#2 spot at 58-4.

In the 55 meter dash Marvin Morgan of Neptune sprinted to gold with 6.58 in the finals. That is fast by itself but he already ran 6.57 the week previous, currently NJ#2. A great start to the season for the top returning junior sprinter. 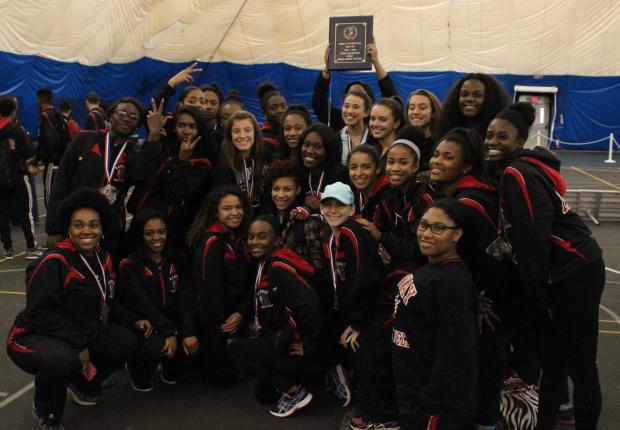 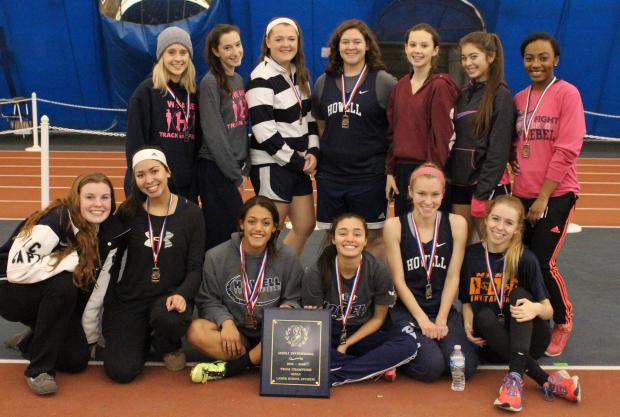 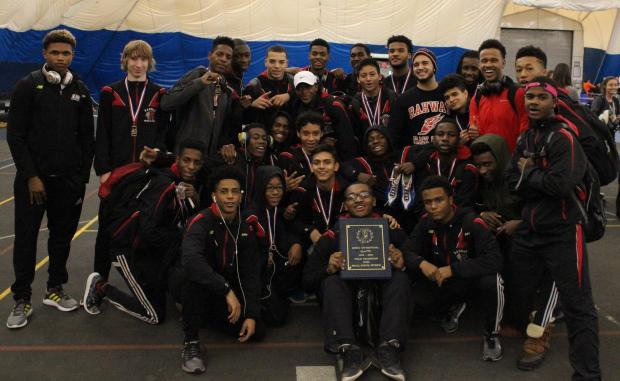 (If you took a picture please send it in, sorry I missed you!)