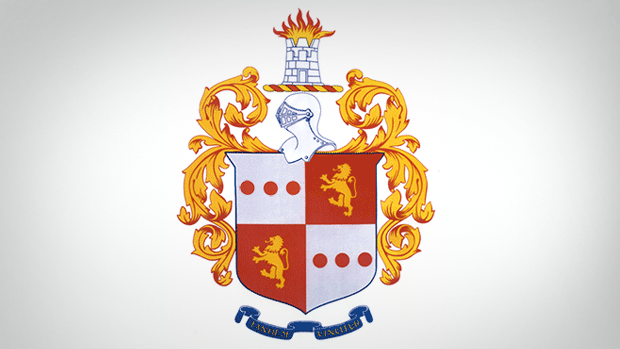 JV / Frosh Results (Girls will be out tomorrow)

Josiah Hanko of the Trinity Christian School rips a 15:24 for the course record! Hanko recently committed to Duke University for next fall. Not to be overshadowed by the amazing Hanko performance Chris Luciano from Mountain Lakes HS finishes way ahead of the pack as well posting 15:40! Mendham's Paul Ehmann also broke the 16 minute barrier running  a personal best 15:57 for third place! Plenty of great individual performances were put forward, the top ones are listed below.

Team wise in the boys championship Morristown took their second straight championship with 65 points! A 5-10-13-18-19 performance led by senior Sean Lyons who finished sixth with a time of 16:07! The Morristown boys had a 16:30 team average which is 9 seconds faster than the 2012 squad's championship efforts.

A fantastic individual performance on the girls side as well, Mackenzie Barry clocked a 17:55 for Mendham to win her third Morris County Championship! She's had quite a career at this meet as early as her freshman year!

Brennan Sharkey of West Morris Central and Elizabeth Lansing of Randolph may have been her main competition for this title and they came in second and third respectively. Sharkey posted an 18:05 and has now placed in the top three of her first five invitational or championship races so far this season!  Elizabeth Lansing ran a personal best of 18:12 for third place and has been having a great season as well and in fact led her team to victory at this meet!. Make sure you check the top performances listed below for the rest of the great girls times!

Elite performances from this Meet