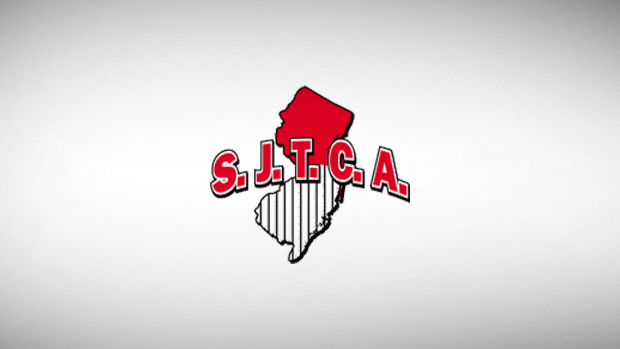 On Monday night the South Jersey Track Coaches Association (SJTCA) released the results of their statewide coaches survey on potential changes to the NJSIAA Meet of Champions.

The association previously released an open letter to the NJSIAA noting their opposition to pending changes, such as a possible removal of team champions and certain advancement procedures.

The official proposal on what changes will be voted on has yet to be released by the NJSIAA however the Executive Committee meeting where the vote is expected to take place is scheduled on September 14th.

For more context and information we've linked both the SJTCA and NCXCTFCA's statements on the matter.

The SJTCA wanted to share with each of you the current results of our survey.  We asked the coaches their preferred format for the MOC's with 3 possible responses.

We had 174 responses to the survey and the results appear below.

We feel that this survey pretty clearly shows what the coaches feel is the proper format for the MOC's.  We hope that the NJSIAA will honor the wishes of the coaches and athletes that they are serving and hold off on any changes this year to the XC MOC's.  We also ask that the process for making changes include the coaches directly moving forward.

Good luck with your meeting this week and we anxiously await the outcome of the decision of our NJ Meet of Champions.