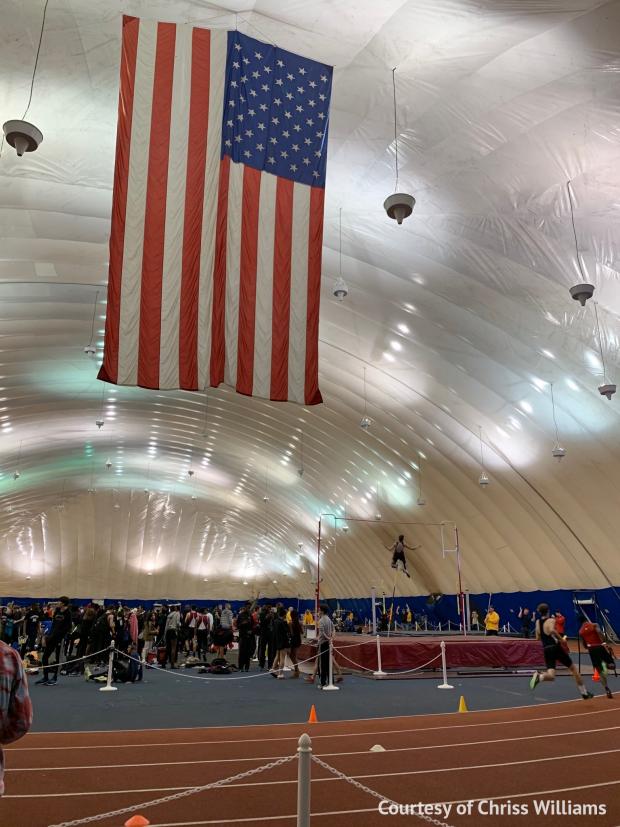 On Saturday morning Watchung Hills junior Bradley Jelmert vaulted a huge PR of 15-07.25 during the SJTCA Meet#5 at the Toms River Bubble. That not only takes over the state lead, not only ranks him US#5, but also moves him up to sixth all-time on the indoor New Jersey pole vault list.

Jelmert previously had a best of 15-0 from just a week beforehand, entering the season he had a career PR of 14-01.25 from 2018 outdoors! Last year he was ninth at the indoor Meet of Champions clearing 13-06.

New Jersey hadn't seen an indoor pole vaulter over 15-06 since Luke Annichiarico of NV Old Tappan led the state with 15-06 during the 2014 season. With three current vaulters battling in the top seven all-time this vault season has become very interesting!