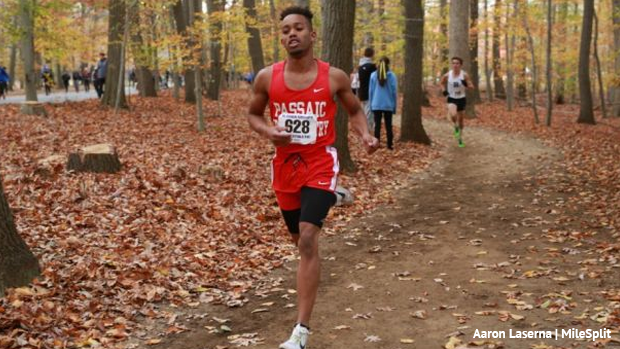 Mia Dubac ran the fastest girls time of the day to lead Clifton to the A Division title, and Luis Peralta of Passaic and Tenafly turned in the top boys performances of the meet at Saturday's Back to the Mountain Invitational at Garret Mountain in Woodland Park.

In the boys competition, Peralta, a senior, covered the 3.1-mile course in 16:13 to win the A race. It's the second straight win for Peralta this season. Last week, he ran 16:06 to finish first at the Season Opener at Darlington Park in Mahwah.

On the team side, Tenafly edged Ridgewood, 89-95, to win the A Division, and Tenafly also placed first in the team merge, 141-150.5 over Ridgewood.

The best race of the day came in the boys B race as Joey Cummings of West Milford edged David Perry of Ramsey as both runners crossed in 16:44. Ramsey won the team title, 90-93 over Pascack Hills. Ramsey's No. 5 runner finished three places ahead of Pascack Hills No. 5 man.

In the girls B race, Kellie O'Donnell of River Dell crossed first in 20:12 and Demarest put five runners in the top 26 to defeat runner-up Pascack Hills, 40-61.