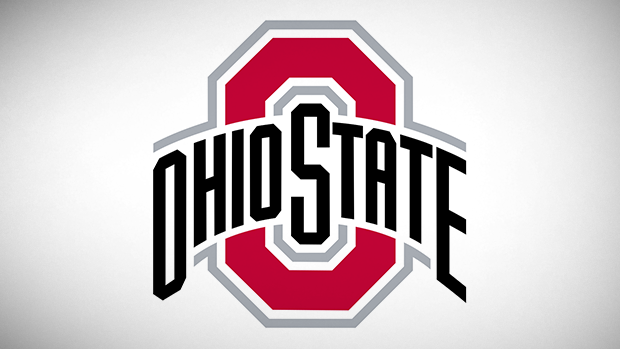 Ohio State's Zack Bazile came up with the greatest performance of his life when it mattered most on Wednesday when New Jersey native soared a school record 27-5 1/2 to win the NCAA Division 1 long jump title at Hayward Field in Eugene, Oregon.

Bazile, who had a previous best of 26-7, won the competition by nearly 14 inches over runner-up Jordan Latimer of Akron.

Not only did Bazile win the long jump at NCAA Championships on Wednesday, but he also anchored the men's 4x100m relay team that qualified for the final with a school record time of 38.67. Ohio State will compete in the 4x100m relay final on Friday for the first time since 1994.