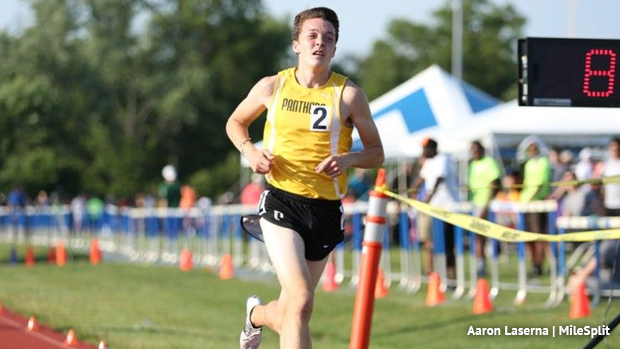 New Jersey athletes and relay teams certainly made their presence felt with several memorable performances at the 124th Penn Relays that concluded this past Saturday at Franklin Field in Philadlephia.

Here's a look at some of the highlights.