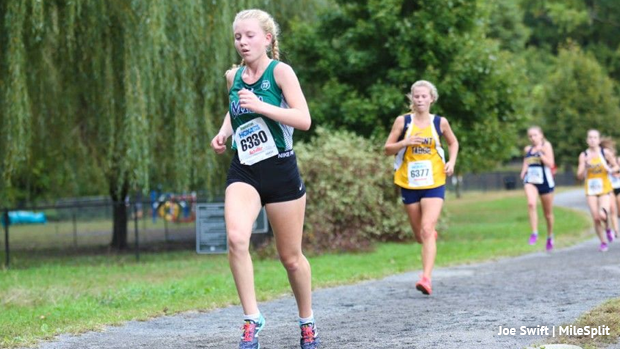 The Millburn girls won its fifth straight title, Anna Schaller became the first girl from Montclair Kimberley to win, and St. Benedict's Prep and Dan Gizzo of Seton Hall Prep finished first at at the Essex County Championships on Friday at Brookdale Park in Bloomfield.

In the girls race, Millburn went 4-8-19-23-24 and averaged 20:20 to outscore runner-up West Orange, 78-90, for its fifth straight title. Senior Remington Haggerty led the charge for Millburn by placing fourth in 19:19

Schaller, a junior who was third last year, won a great duel with junior Meghan Hessler of Montclair, 18:47 to 18:50, to become the first girl from MKA to capture the county XC title.

On the boys side, Gizzo, who placed fifth as a junior last year, crossed the line first in 15:27, 14 seconds ahead of junior Ramsey Little of Millburn. 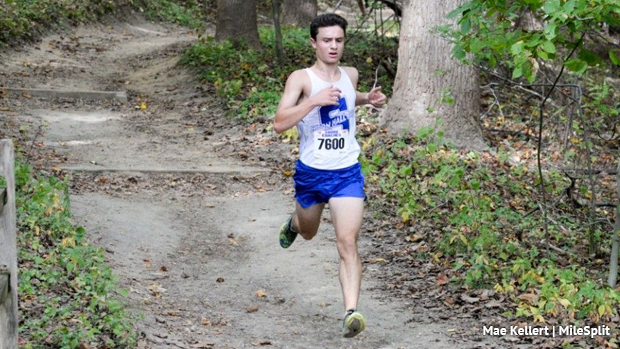