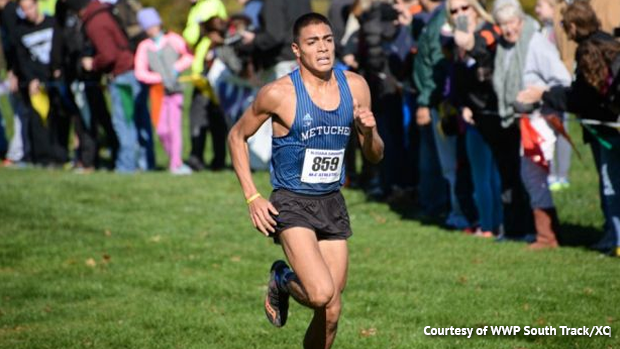 South Brunswick is the first program to win both the boys and girls GMC titles since Old Bridge accomplished the feat in 2004.

That's the 10th overall county title for the South Brunswick girls, the second most in GMC girls history behind Old Bridge's 15

In the boys race, Beacher, a senior, crossed the line first in 15:57 to join Larry Weiss (1989) as Metuchen's only boys to win the county title. Beacher edged Old Bridge's Cyril Harvey by two seconds for the win.