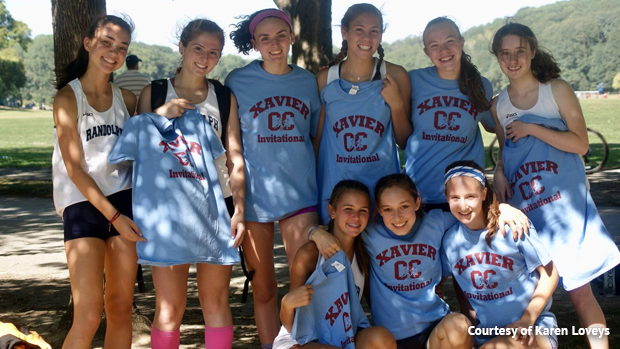 Abby Loveys continued her torrid start to the season with another red hot victory to lead NJ #10 Randolph to the girls team title at Saturday's Xavier Invitational at Van Cortlandt Park in the Bronx.

The undefeated Loveys, a junior who was running at Vanny for the first time ever, shattered the Randolph school record by 10 seconds as she blasted a14:49 over the historic 2.5-mile layout. Loveys, who won the race by 42 seconds, smashed the school record of 14:58 set in 2009 by Joelle Amaral at the Manhattan Invitational. It was the third straight sizzling win for Loveys, who also captured titles at the Randolph Invit. and the Battle at Ocean County Park.

Full results of the meet

In the boys competition, Hackensack placed second to Byram Hills of New York in the A Division race, 43-100, and Brick Memorial was 5th with 142.

North Bergen placed 10th in the boys B Division race. 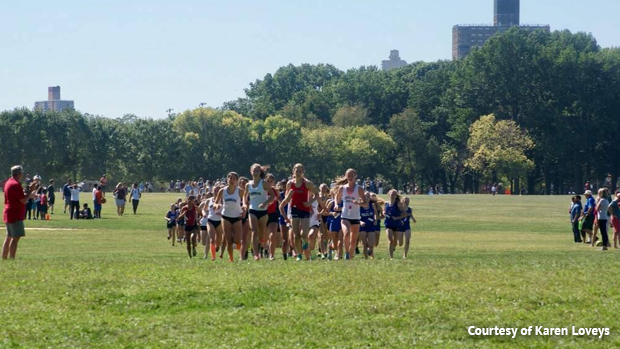