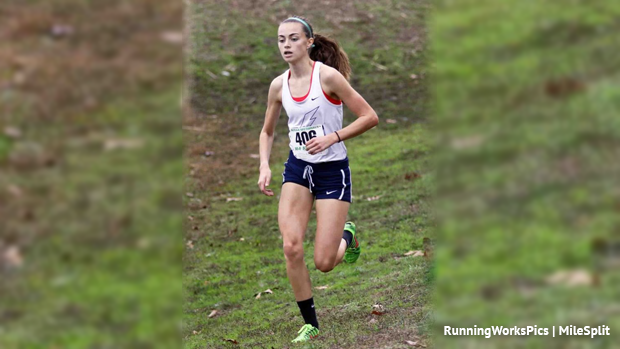 The last article for this 2017 Salute to Seniors series. With so many seniors heading off to bigger and better things we wanted to give everyone a chance to salute them one more time as well as invite those seniors to tell their stories from the past four years. I would like to thank those who sent in for their articles this summer.

My most memorable race had to be XC sectionals my junior year. I had pulled my groin and was almost not allowed to race but I knew we had a shot to make states for the first time in almost 8 years. I did it for the team and although I had been in a world of pain it was so worth it when our team was announced, I'll never forget that moment.

SJ was always filled with talent like the Seneca and Shawnee girls who were always pushing me. It was great to have friends and competition with them, it was really what SJ running was all about.

I'd say being the first DMR in Timber Creek history to qualify for natty's or being ranked the #1 team in New Jersey during indoor, that was a cool thing to hear on the announcements! Individual accomplishments are cool but having such a great team to back you up is an accomplishment in itself.

I wouldn't get so nervous, fear holds you back.

Injuries, I've had my fair share. Now I can't stress enough how important it is to listen to your body and be smart about your training!! 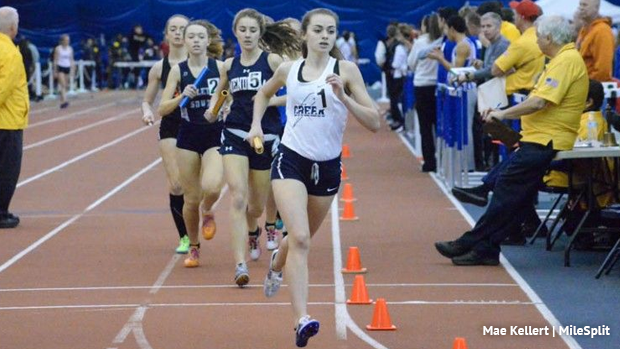 I think overall just the high school running experience, it really taught me so many things about myself and it was such a great time in my life.

Coach Grottini especially had a great influence with respect to my performances. My senior year he said something to me that I don't think I will ever forget. I had been struggling with a pretty serious injury so when I started my comeback it was very difficult to even finish a workout. He told me "Perservere! Just keep telling yourself 5 minutes more." Soon it became "okay I can do this," and I think that taught me one of the biggest lessons.. that it really is all about attitude.

I will be running XC and Track for La Salle University and studying Nursing! Go Explorers!

I am so thankful to all of my coaches for putting up with me, my parents for coming to every race, and my teammates because we accomplished some pretty great things. I don't know if I would've survived high school without you girls by my side. #weruntheville