The above interview is with Alyssa Aldridge after her opening season run at the Cherokee Challenge.

On the girls side Mainland Regional star Alyssa Aldridge won the individual title with a time of 18:50, a whole minute plus ahead of the rest of the field. This is her second straight win coming off the South Jersey Shootout last weekend when she posted a meet leading 18:27.

The success for the Mainland Regional squad didn't end with Aldridge however, as they finished with 37 points to win the team title. Emily Dirkes, their number two runner, finishing top five with a 21:11 and the rest scoring top 15.

Second and third in the team scoring went to Ocean City, 47 points led by Alexa Weber in 2nd at 20:09, and Williamstown 78 points. 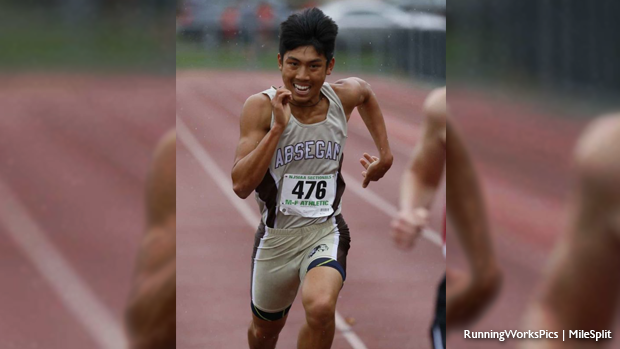 The boys were led by Daniel Do of Absegami who won with a time of 17:20. This was Do's first career invitational win, and he's coming off a second place finish at the South Jersey Shootout where he ran 16:25.

Ocean City followed up with a second, third, and fifth place performance to help secure the team title. They were led by Jacob Davis, second 17:31, Korey Green, third 17:37, and Jesse Schmeizer, fifth 17:53. The team would finish from there with 38 total points and an average of 18:11.

The second and third place teams were Mainland Regional with 46 points and Williamstown with 88 points.