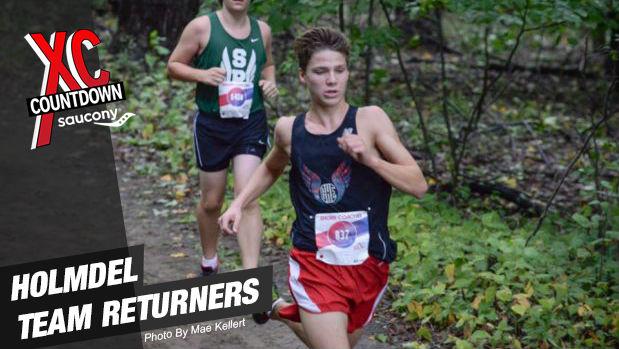 Welcome to our annual Holmdel Team Returners series, we will be releasing the complete girls and boys top 30 list throughout the rest of August. These lists are completely statistical and created by scoring returning times for each team on the state championship course, the historic Holmdel Park. We will be releasing a subjective ranking before the season starts as well.

View the teams by advancing the slideshow article via the 'Next' button. If you would like to see the full boys 169 team deep list now then click through here. 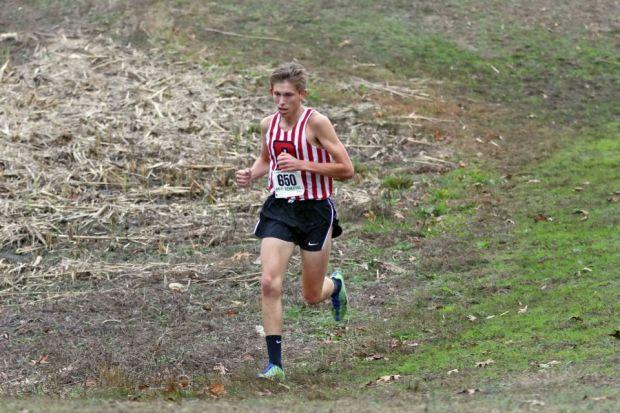 Delsea lost one from their top seven last season and return a team with plenty of varsity experience. Nathan Senatore and George Tenenberg both put down a Holmdel time of 17:26 last season, Senatore's coming at the Shore Coaches Invite and Tenenberg's coming during Group Championships. This squad already has a 30 second split going for them at Holmdel, with another year of running under their belts this could be a pretty successful group.