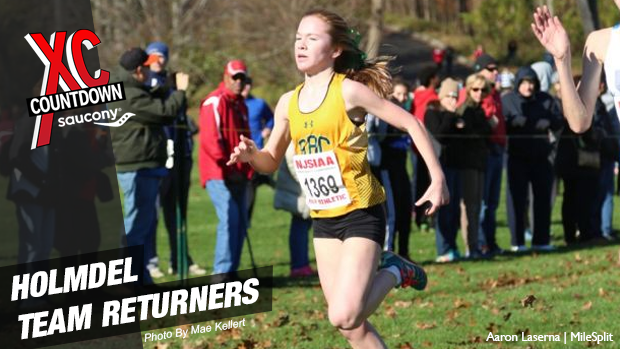 Here is the next installment from our Holmdel Team Returners series, we will be releasing the complete girls and boys top 30 list throughout the rest of August. These lists are completely statistical and created by scoring returning times for each team on the state championship course, the historic Holmdel Park. We will be releasing a subjective ranking before the season starts as well.

View the teams by advancing the slideshow article via the 'Next' button. If you would like to see the full girls 127 team deep list now then click through here. 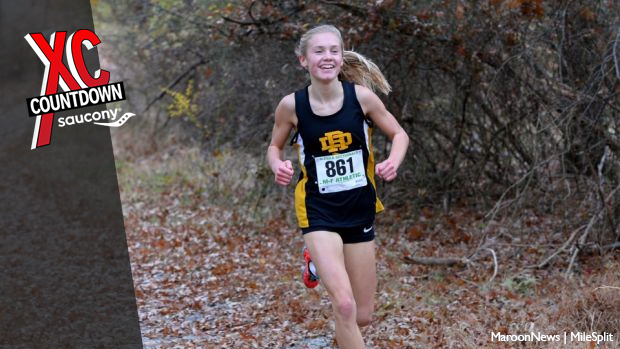 River Dell had a very young and talented squad last season led by Shannon Goria, now a star junior. This year they still only have two seniors in their top seven meaning this squad will continue to get better and improve for seasons to come. Shannon Goria ranks sixth in the state among Holmdel returners thanks to her time of 18:40 which she for ninth place at the Meet of Champions.