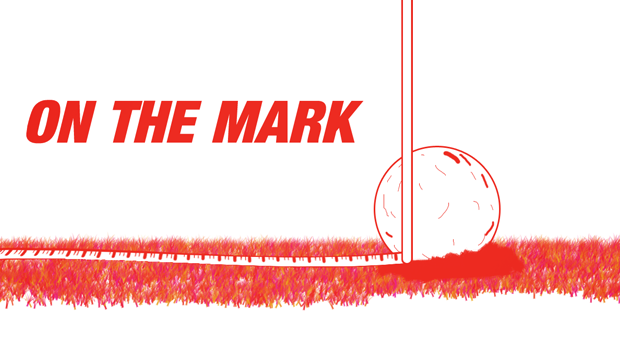 Check out episode one!

The second episode of NJ MileSplit's "On the Mark" video series which highlights some of the best performances from around the state followed by a race or kick of the week!

*At the end of the sprints I forgot to record a voice-over the 400m open highlightso there is a written explanation with race video.

YOU CAN HELP! For future weeks if you capture a top highlight on video, have an awesome picture, and or interesting achievements or news send it in at rkellert@milesplit.com or through any of our social media contacts @NJMileSplit for Twitter and Facebook. It will probably make its way into that week's video.

If there are any errors, blatant exclusions, or mispronunciations in the video I apologize. Let me know through email.

<p> Watch past episodes of On the Mark!</p>
Tweets by NJMileSplit