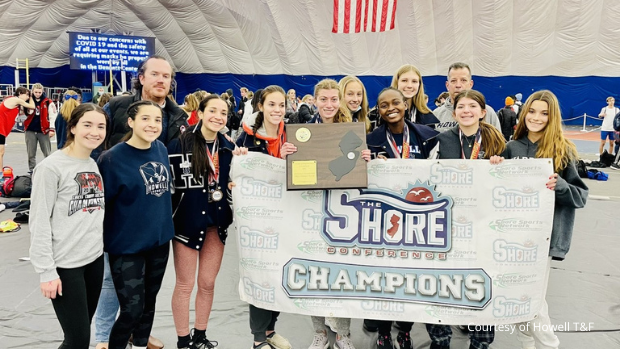 Christian Brothers Academy won the boys title for the 11th straight year and a record 26th time overall and  Howell, led by double-winner Laura Gugliotta, captured its first girls title at the Shore Conference Championships on Thursday night at the Bennett Center in Toms River. 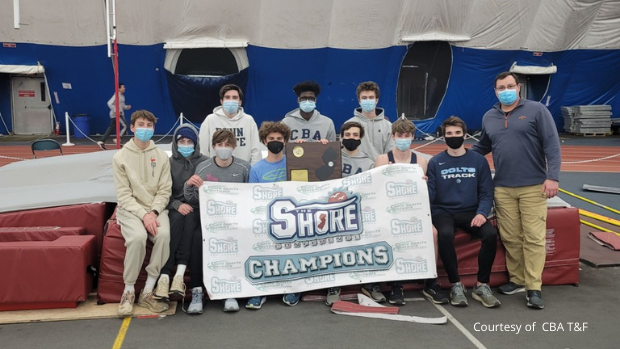 In the boys competition, CBA received victories from Jack Moran and Nick Sullivan and a 2-4 finish in the shot put on the way to a 44.50-35 victory over runner-up Rumson. Ocean was third with 34.