Over the weekend during Skyland Conference Championships at the Bubble the Ridge boys ran to a top three sweep of the 1600m with Jackson Barna's 4:17.51 leading the charge. That performance moved Barna up to NJ No. 4 on the season with three converted miles ahead of him, Barna is the fastest 1600m not run on a state of the art track however. 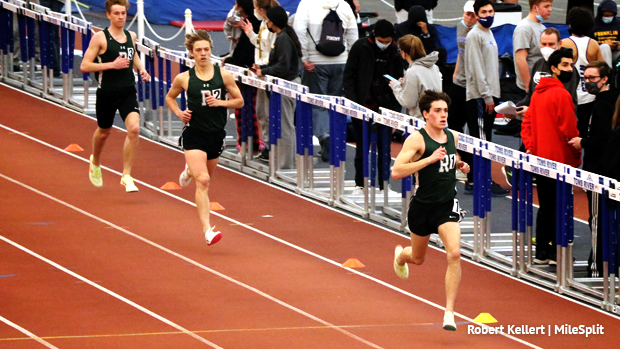 Tasty Race of the Week will unlock one of New Jersey's recent races that featured exciting action or big time performances.