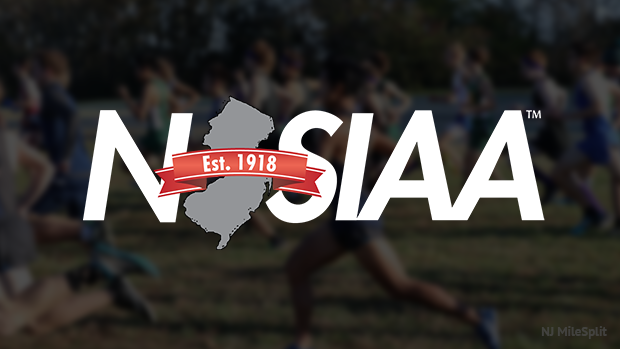 After Saturday's postponement of three races (both Non-Public A races and boys Group 2) to this Tuesday, Stumpf said he would look into the possibility of moving the Meet of Champions to Monday, Nov. 22 to give teams and runners who qualify out of Tuesday's races more time between races.

But Stumpf said on Sunday that pushing the meet back to Monday or any other weekday isn't going to happen.

"We are keeping the Meet of Champions on Saturday for logistical reasons, ' said Stumpf. "Getting kids out of school, arranging for buses, and getting the necessary personnel to staff the meet were all factors in the decision.''

The race times for the Meet of Champions are 11 a.m. for the girls and 11:45 a.m. for the boys. Parking is permitted in the parking lots at Holmdel Park for the M of C.