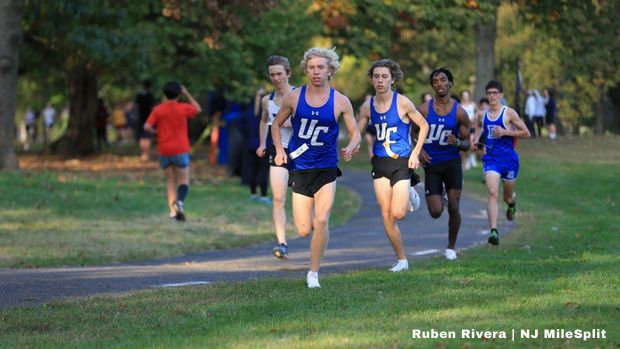 The winner is Harvard University!

After a breakout season on the track last spring, Brosnan has emerged as one of the state's best on the trails this fall.

Brosnan solidified his status as the favorite to win the State Non-Public A title later this month when he took down the 23-year-old course record at Warinanco Park with a blistering victory in 15:28, 14 seconds under the former mark of 15:42 set in 1998 by Tim Styler of Cranford.

Brosnan also ran 15:16 at Oak Ridge Park, the second fastest time in course history, when he won the Watchung Division race at the Union County Conference Championships. He also ran a Holmdel Park PR of 15:50 this season, which equals the fastest time ever run by a Union County runner on the historic layout.