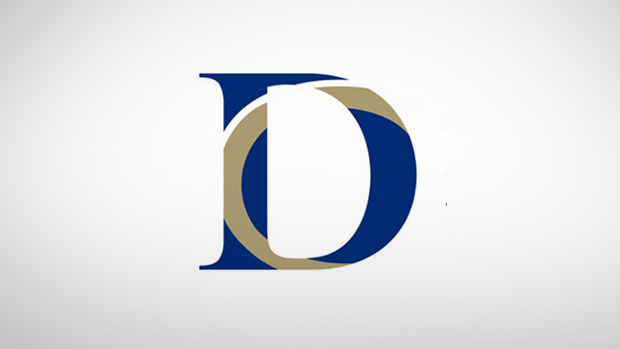 "On May 11, an unfortunate accident occurred at the Donovan Catholic home track meet that resulted in a student-athlete's injury, Moriau wrote via email. "While recovering his javelin, the athlete unfortunately was impaled with his javelin. Emergency personnel on site provided immediate intervention and the student-athlete was taken to the hospital for further assessment, where he was released the next day (Wednesday). The student-athlete is doing well and will return to school soon. The administration is reviewing this incident.''

Donovan Catholic was hosting a boys track and field vs. Jackson Liberty and Lakewood on Tuesday.

According to Jillian Messina, a spokeswoman for the Toms River Police Department, the unidentified 16-year-old's right thigh was impaled by the javelin, which first responders cut to allow for safe transport to the hospital.

Messina also said that the boy was taken to Jersey Shore University Medical Center by Toms River EMS unit 4 and RWJ Barnabas paramedics. Police confirmed there was no sign of bleeding and that the boy was able to speak with medical personnel.

Ken Oliver, Donovan Catholic's boys track and field coach, is optimistic that his athlete will return to action this season.

"We look forward to having him back with the team as soon as he is fully recovered,'' Oliver texted. "He is not just a good athlete, but more importantly a great teammate.''

Moriau praised the rapid response of the local emergency teams.