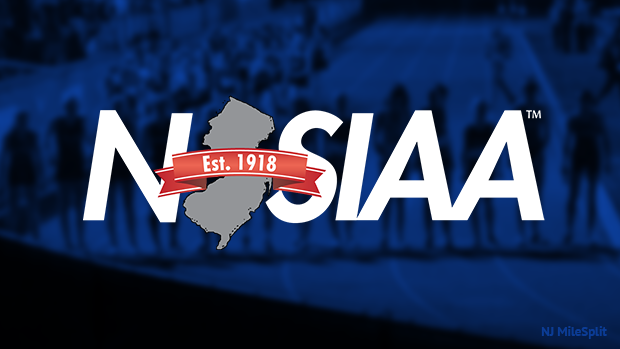 There has been a location change for the 2021 Outdoor NJSIAA Central Groups 1 and 4 Sectional Championships which will now be held at Long Branch HS.

The event was originally scheduled to run at Monroe HS but the NJSIAA was informed they unfortunately won't be able to host. Below you'll find the current locations listed for the NJSIAA series scheduled to take place this coming outdoor season.