During Monday's COVID-19 Briefing Governor Murphy announced some positive news for high school sports in New Jersey. Confirming that schools only offering virtual learning will still have the option to participate in interscholastic competition.

During his briefing the Governor stated, "We know the NJSIAA is taking extremely seriously, the need for protecting everyone in our school communities and will only pursue a sports schedule if they feel the proper health and safety requirements can be met."

"Some districts have already given notice their teams will not be taking the field or lining up at the starting line, as is their right and we are not going to overrule them," Murphy continued, "But for every school that does give their teams the go-ahead we don't want any student athlete to be shut out based on whether or not they are physically in their school building."

Later in the Q&A portion of the briefing Governor Murphy weighed in when asked about the importance and value of high school sports returning to New Jersey during a pandemic....

"I think if the sport is outdoors, it's institutionally supported... there just isn't evidence of outdoor flareups. The flareups that we've seen at the college level, even at the community level, as far as we can tell have been overwhelmingly tied back to indoor activities that were away from the athletic activity."

"I'm a big believer... not without risk, has to be done responsibly, has to be done institutionally... if we don't pursue high school sports, or we only pursue some, there will be other third-party organizations which will fill that void." Murphy continued, "And with all due respect to those organizations, they won't fill it with the same level of oversight that these folks at the NJSIAA board and operating team can do."

"Enormous value, mental health, physical health teamwork the camaraderie... it's magic. Listen our kids play so we see it through that lens, we saw it in the Last Dance, you can see it. It's one of those things you can necessarily define it but you know it when you see it and it's overwhelmingly positive." Murphy concluded, "Just we've gotta do it responsibly and safely, I'm confident personally that we can but we have to let the proper authorities make that call.

Last week, after it was announced schools who can't meet safety protocols will open virtually, the NJSIAA released this August 12th statement stating schools or athletes who will be learning remotely can still compete in interscholastic athletics.

The NJSIAA also followed up the Governor's statement on August 17th with this tweet below. 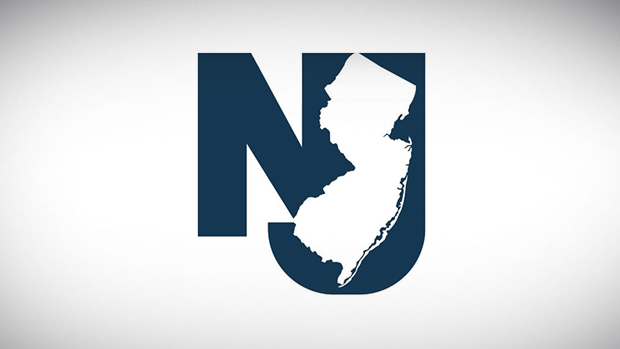