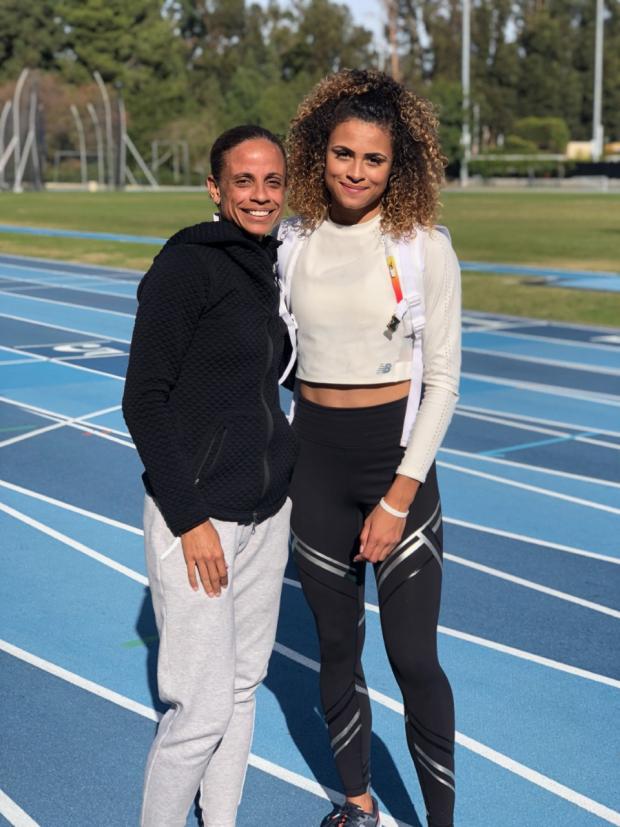 Olympian Sydney McLaughlin, who turned pro this past summer and signed with New Balance last month, has chosen a coach.

The 19-year-old McLaughlin, one of the biggest track and field stars in the world, will be coached by Olympic gold medalist Joanna Hayes, Sydney's mother Mary confirmed on Tuesday night.

Hayes, the 2004 Olympic gold medalist in the 100 hurdles in Athens, is currently a volunteer assistant track and field coach for sprints and hurdles at the University of Southern California. This past spring, Hayes helped the USC women capture its second NCAA Outdoor Track & Field Championship.

McLaughlin, who graduated from NJ's Union Catholic High School in 2017 and now lives in Los Angeles, became the youngest U.S. track and field athlete to compete in the Olympics in 44 years when she advanced to the semifinals of the 400 hurdles in Rio in 2016 when she was just 17 years old.

Then after compiling one of the greatest high school careers in U.S. history, McLaughlin turned in one of the most remarkable seasons by a freshman in NCAA history at Kentucky this past year.

At the NCAA Championships on June 9th, McLaughlin won the women's 400 hurdles in 53.96 and followed that up about an hour later by splitting 50.03 on the fourth place 4x400 relay to help the Wildcats finish fourth in the final team standings. After the NCAA Championships, McLaughlin announced her intention to forego her remaining three years of college eligibility and turn pro. 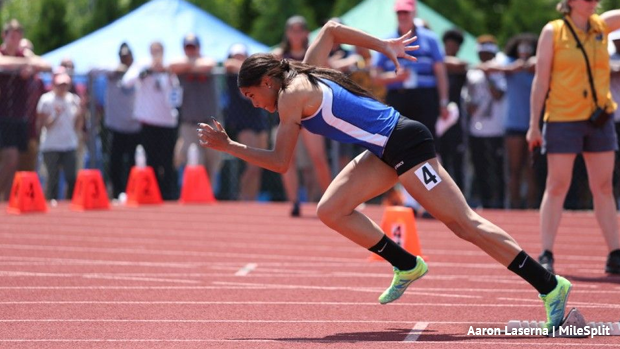 McLaughlin's freshman campaign at Kentucky was so spectacular that she has been named one of three finalists for The Bowerman Award, college track & field's highest award. McLaughlin is the first female freshman finalist in the 10-year history of The Bowerman.

McLaughlin signed with talent agency WME (William Morris Endeavor) in August, and then signed with New Balance as her footwear and apparel sponsor.

In Hayes, McLaughlin will have a coach who has built an incredible resume on and off the track.

In addition to her Olympic gold medal ,Hayes, who graduated from UCLA in 2001, finished the 2004 season ranked No. 1 in the world, and earned USA Track & Field's Jesse Owens Award that year. She was also a gold medalist in the 400m hurdles at the 2003 Pan American Games.

While a collegian at UCLA, Hayes captured the NCAA 400m hurdles title as a senior in 1999 and won a total of seven Pac-10 titles in the hurdles and relays. She was a six-time All-American and helped lead UCLA to three consecutive Pac-10 team titles from 1997-99 and two consecutive runner-up finishes at the NCAA Outdoor Championships from 1998-99.

Prior to coaching at USC, Hayes served as an assistant coach in the sprints and hurdles at UCLA from 2014-16, helping the Bruins earn several All-America honors in the hurdles and 4x100m relays.