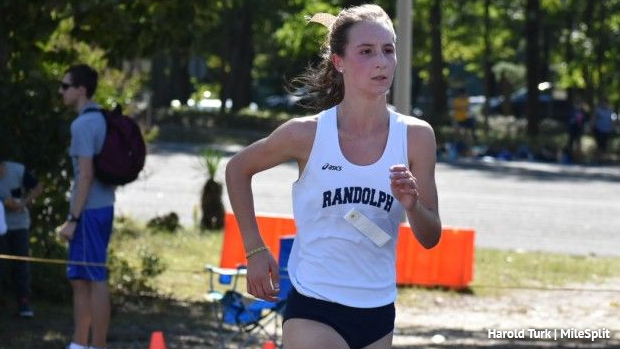 Abby Loveys of Randolph and Jack Stanley of Mendham shredded the course records at Greystone and  Mendham swept the team titles at the Morris County Championships on Tuesday in Morris Plains.

In the girls race, Loveys, a senior, remained undefeated this season by winning her third straight title by throwing down a 17:08 to slice 16 seconds off the former Greystone record of 17:24 was set by Alexa Westley of Warren Hills when she won the North Jersey, Sec. 2 Group 3 title last November. Westley will get a shot at the course record at the sectional meet on Nov. 3. 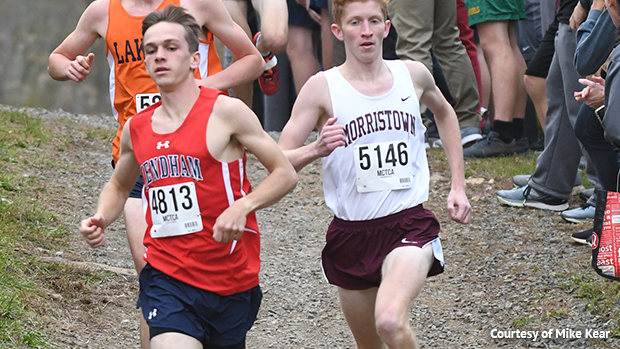 Jared Cooper of Mountain Lakes also went under the the old course record with his runner-up time of 15:26, and Mendham's Jack Jennings ran 15:27, now tied for No. 3 in course history. 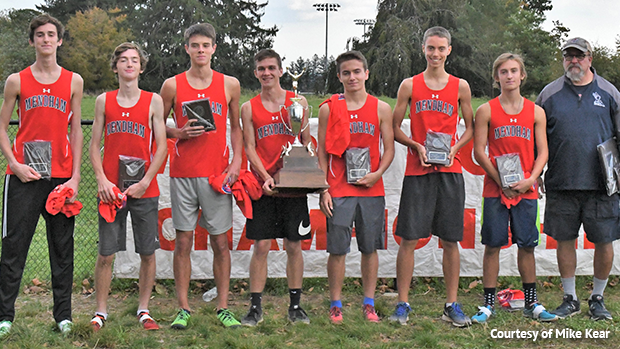