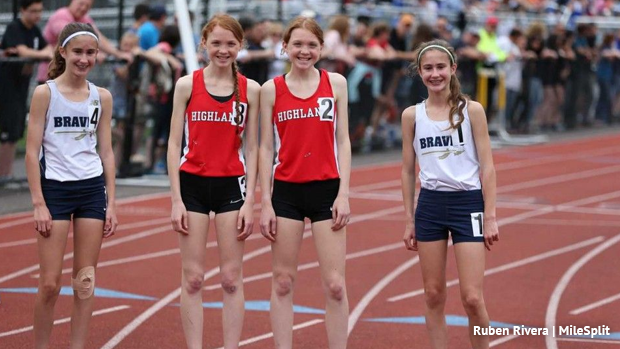 A majority of last years hosts have changed hands for what will truly be a brand new look for the state tournament.  A rules revision on the advancement to the Meet of Champions has been approved as well significantly altering the landscape of State Championships.

Sectionals: The week of May 21st thru May 26th

Group Meets: The weekend of June 1st and June 2nd