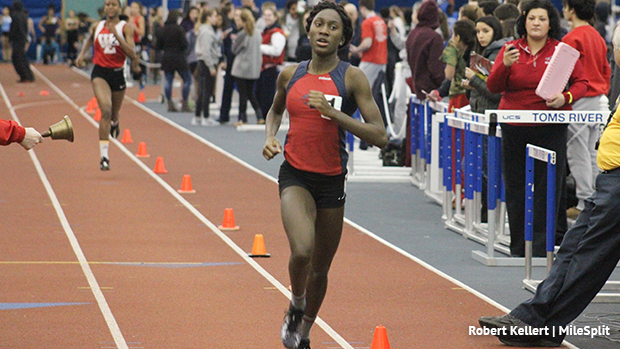 With how great this season has been it is hard to capture everything in one article but here are a few points of interest that I'm excited about heading into the Group Championships. Remember NJ MileSplit will be providing live updates, taking photos, recording race videos, and more at every state championship meet this weekend.