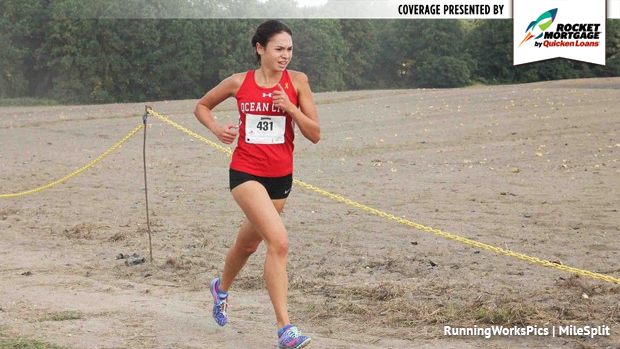 *Note there was a revision to the article, I originally stated she had multiple Atlantic County titles in error. Weber has multiple Cape May titles.