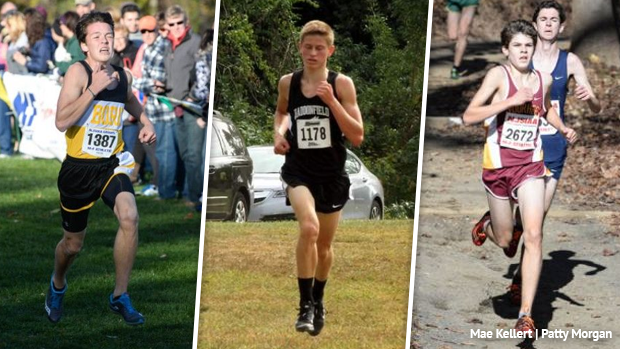 Here is a quick look at the statistics for top returning Group 2 boys this season. For full listings see the table linked below.

Devin Hart of Pt. Pleasant Boro is the fastest returner in the state both overall and at Holmdel Park where he ran 15:58 for second at the 2016 Group 2 Championships. He is coming off a statement win in the 3200m at the outdoor NJSIAA Meet of Champions where he hit a new PR of 9:05.49. Other than his seventh place finish in the New Balance Nationals Outdoor 5K Championship he was undefeated this past spring season with 10 wins between the 1600m and 3200m events.

Other names to look for this Group 2 season include Chris Romero and Derek Gess who rank second and third for the Group's Holmdel returners. They will also play big roles in the team race. Gess leads a Haddonfield squad that returns six of their top seven from last season. Haddonfield has a strong hold statistically among Group 2 Holmdel team returners and ranks 10th in the state.  Voorhees, led by Romero's 16:13, is in a close one point battle with Governor Livingston for second. Governor Livingston moves up nine spots from their 2016 Holmdel team ranking to second among Group 2 returners, that is thanks in large part to returning their entire top five.