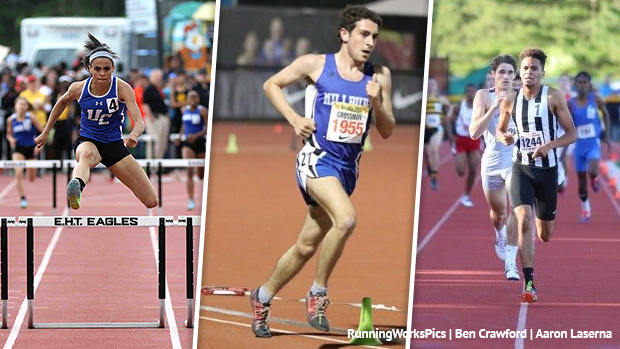 In no order here are ten things to look forward to while you take in the Meet of Champions on Saturday.
This article written by Jim Lambert.

The Georgetown-bound Rivera ran a NJ #6 all-time 1:49.59 to win the Group 4 title last week. If Rivera wins he'd join Marshall as the only boys in state history to win three straight outdoor Meet of Champions titles.

There has only been one brother combination in state history to win outdoor Meet of Champions titles, Kevin and Glenn DiGiorgio of Bayonne. But Nick Mirabelli of Rancocas Valley has a great chance to change that in the javelin.

Mirabelli, a junior, has the top throw in the state this season of 213-5. If he wins he'll join his brother Chris as an outdoor M of C winner.  Chris Mirabelli, now starring at Rutgers, won the M of C javelin as a junior in 2013. 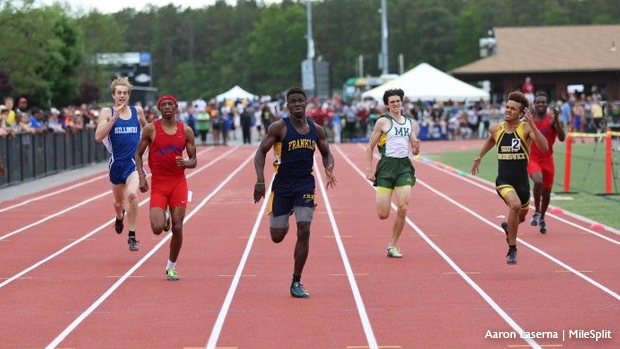 Sophomore Mario Heslop of Franklin will attempt to become the first boy on state history to win both the 100 and 400 at the same M of C. 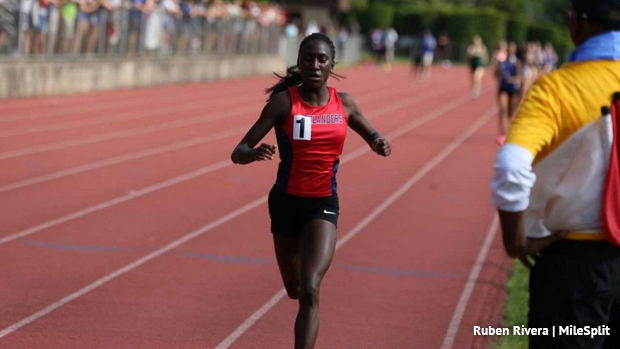 The girls 800 is shaping up to be a. Style between defending champion Lexi Del Gizzo of Tenafly, Victoria Vanriele of Gov. Livingston, and Brooke Fazio of Ridge.

Vanriele is seeking to join all-time great Joetta Clark of Columbia as he only freshman to win the 800. Clark won her first of four straight in 1977.

Cory Poole of East Orange will try to join Reuben McCoy of Winslow, Jermaine Collier of Trenton and Fabian Santiago of Oakcrest as the only boys to win 3 golds at the same M of C.