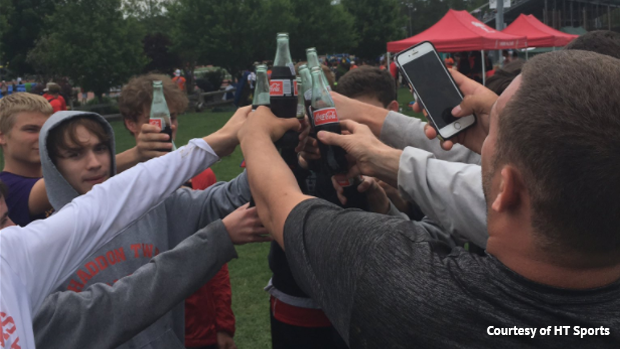 Click next or through the above table to jump from group size to group size. If you have a team photo that isn't included in this article already please send it to us on social media or to rkellert@milesplit.com.

Sectional Results Board and Merges

Their third overall title and first since 2010 when they won two in a row.

Great team performances by both the boys and girls of New Providence sweeping the North 2 Group 1. The boys now have 18 titles in school history, that ranks them third all-time in this round of NJSIAA states, the most in North 2. A return to glory this is their first since 2002. 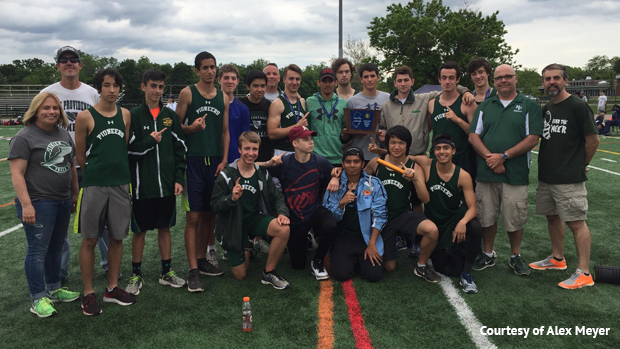 With a three point lead over Riverside the Shore Regional boys take the Central Group 1. Their first boys sectional title in school history! 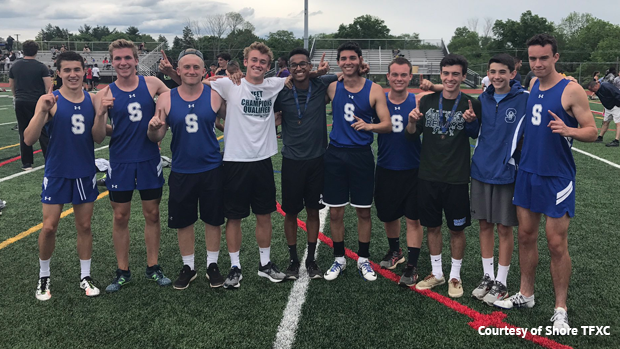 Their seventh outdoor section title, now tied for eighth all-time in the South. This one was well earned in a close meet with A P Schalick who was second at a score of 64 to Haddon Twp's 66. 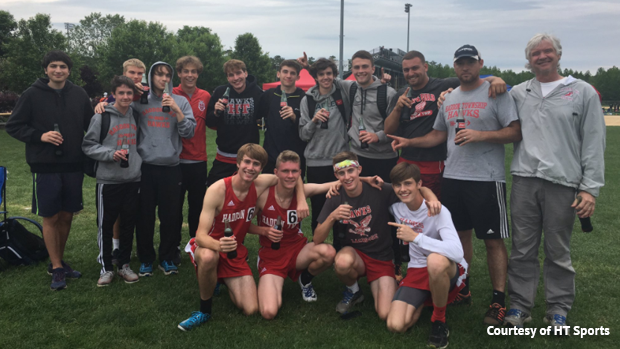 They win their fifth overall sectional title and third in the past five years! 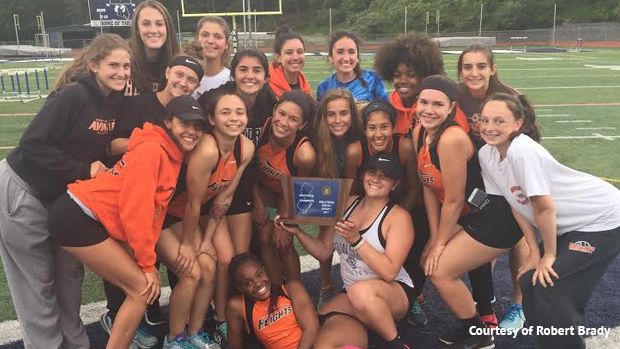 Sweeeep, the boys and girls of New Providence take home sectional titles with huge score totals. This is the girls team's second straight and 12th overall.

The Metuchen girls continue a long time winning tradition in the Central section. Now with 18 overall titles they hold the most all-time by any girls squad in sectional history. This is their third straight and fifth outdoor win in the past six years. 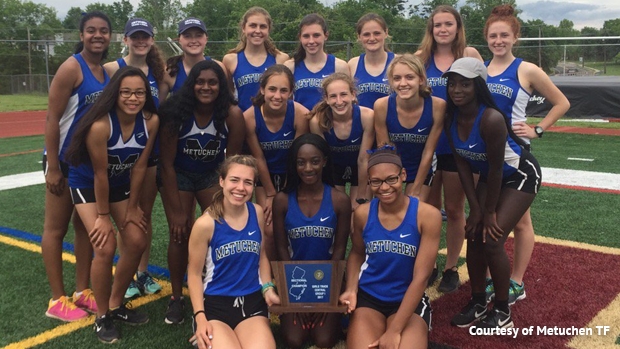 Their sixth overall and second in the past three seasons the A P Schalick girls hold off Audubon to take the South Group 1. 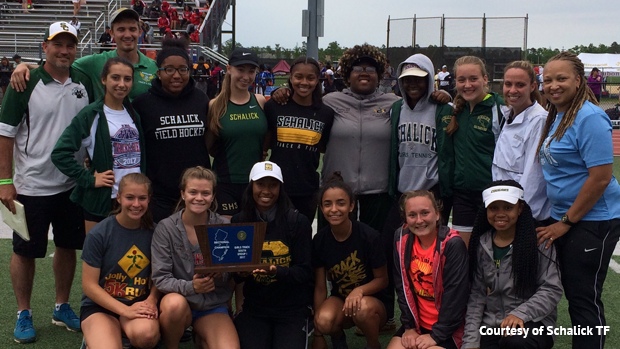