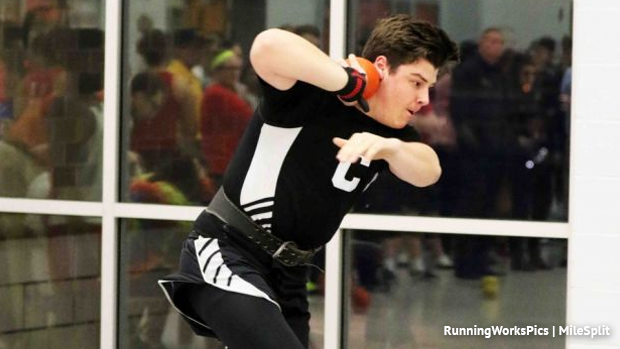 The Cherokee Throw Down Series finished its third and final meet of the season on Tuesday. Here is a quick look at the combined series rankings as well as our photo coverage of the events courtesy of RunningWorksPics.

Four boys went over 50 feet during the series and they were led by Kamron Kobolak's 52-4.75, the Cinnaminson junior hit that mark just this week at the third competition.

The third ranked shot put thrower in the state, Najeaya Singleton of Vineland, led the girls series with a mark of 40-11 which came back in early January at the first meet. She is NJ#3 this season with a throw of 44-9.75 at Sectionals this past weekend.

Here are the full results for each meet of the series this season.