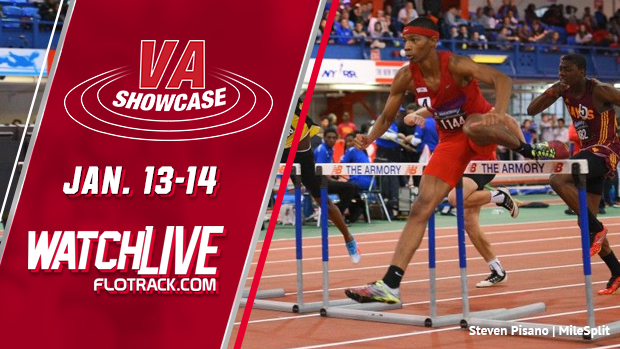 Don't have a Universal account yet? If you frequent both MileSplit and FloTrack this is a deal for you, giving access to both sites with one account.

This meet is a track fans' dream with talent in attendance from around the nation. New Jersey wise East Orange Campus will be in the action including the nation leading hurdler Cory Poole who highlights 55 meter hurdle seeds going in with his US#1 7.31. That time was posted at the Super Essex Conference Championships last month so he's primed for another great run. Teammate Al-Tariq Dunson will also be in that event, the fourth seed heading into competition with a 7.57.

For the full meet entry lists check the links below.