On Friday night to open up the 2016-2017 indoor track and field season we recorded every race at the Jack O'Leary Lid Lifter Invitational.

Watch Eric Clay of Morristown above as he pushes the 1600 meter pace early to run a solid early season time of 4:29.53. This is his best performance at this meet in the 1600m over the years, an event which he as won three straight seasons now. 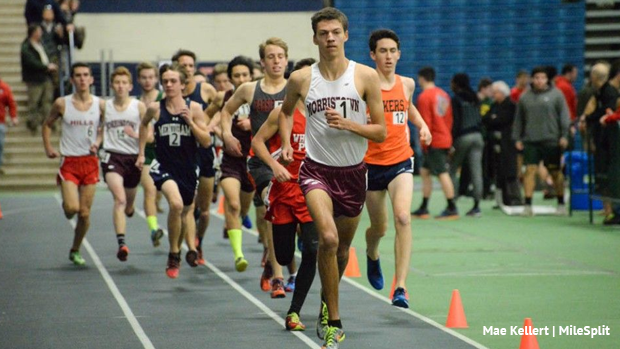