Team of the Week Winners!

The next installment of our athletes of the week series. The top three most voted for athletes have been picked for this internet hosted honor. If you run the fastest varsity time at a large invitational meet for New Jersey you automatically make the poll.

Boys Team of the Week (Click Here for Girls) 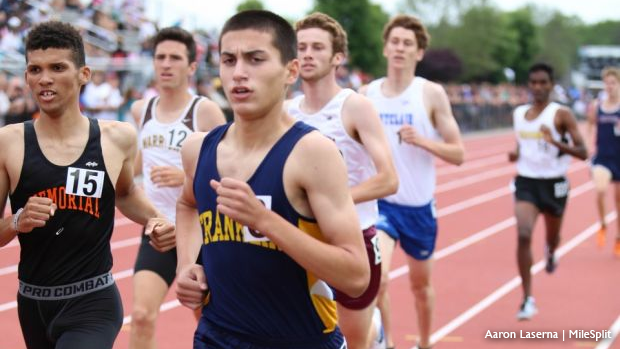 For the second straight week William Hill has found himself on the Team of the Week board! This time bringing home almost half the amount of votes cast. Last weekend he won the Thompson Park senior race with a time of 16:06 to lead the meet merge. This is the second straight win for Hill who also won his first career cross country race two weeks ago at the Brookedale Invitational. The Franklin Twp senior came over from soccer for his senior campaign, a great decision so far. 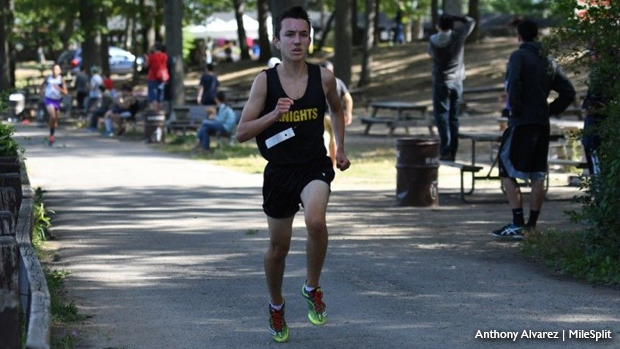 Anthony Di Lorio led New Jersey at the New York based Suffern Invitational. He clocked in at 16:32 through three miles, the 12th fastest time of the meet and fifth in the Varsity B race. He also helped his Bergen Tech team lead the state in the merged meet results with an 18:24 average. 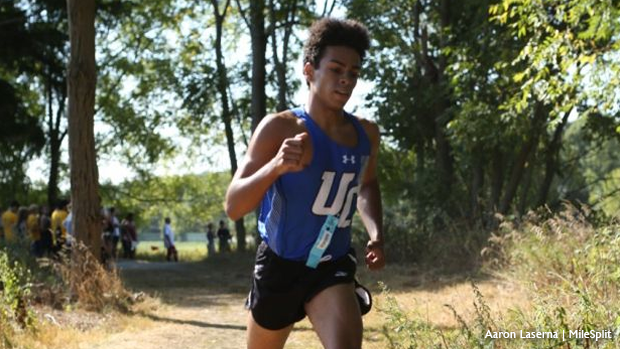 Nate Papachristos left a message last Saturday that he is ready to run. The Union Catholic senior ran the fastest time of the Bernie Magee Class Meet with the only sub-16 minute time of 15:57! That is the third fastest time since the meet switched to Greystone Park in 2014. The only two faster times came from Matt Russo of Westfield at 15:57 and Edwin Rutto of St. Benedict's Prep at 15:31, both set in 2014. The only three athletes to go under 16 minutes in meet history.