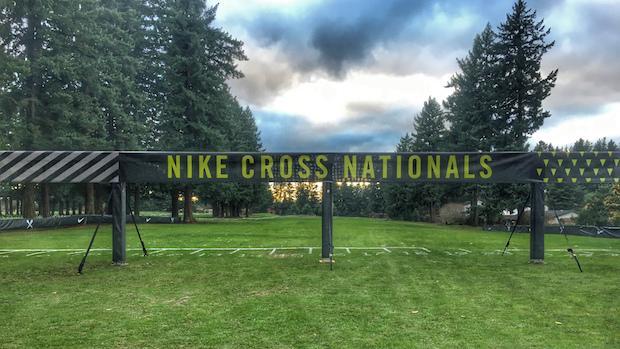 On Saturday in Portland, Oregon some of New Jersey's best competed in Nike Cross Nationals (NXN).

In the girls race West Morris Central's senior Sierra Castaneda lined up for the second straight year at Nationals. When she crossed the finish she ran 18:09 to place 47th out of 197 talented athletes.

The overall girls winner was Katie Rainsberger from Air Academy HS (Colorado) with 16:56. Fayetteville-Manlius (New York) won the team National Championship with 55 points and an average of 17:54.

For the boys we were led individually by Blaise Ferro of Christian Brothers Academy who placed 20th with a time of 15:30. He led CBA, our only New Jersey team to advance, to 20th overall as a team with 401 points and an average of 16:25.

Tim Bason of West Windsor Plainsboro South placed 35th with a time of 15:42, a great finish to his senior year campaign. Another senior Aaron Groff from Cherry Hill East finished 44th running 15:48. This improved upon his 2014 appearance at NXN when he finished 87th running 16:24.

The overall winner was Casey Clinger of American Fork (Utah) with a time of 15:03. The team title was won by Great Oak HS (California) with 114 points an average of 15:45 and a top five split of 43 seconds.

There were 195 of the best athletes around the country in the boys race.

Here is a closer look at the CBA team performance. Congratulations to all of our competitors this year. 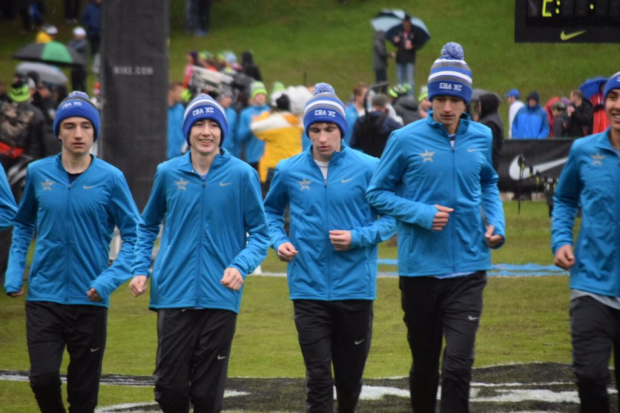