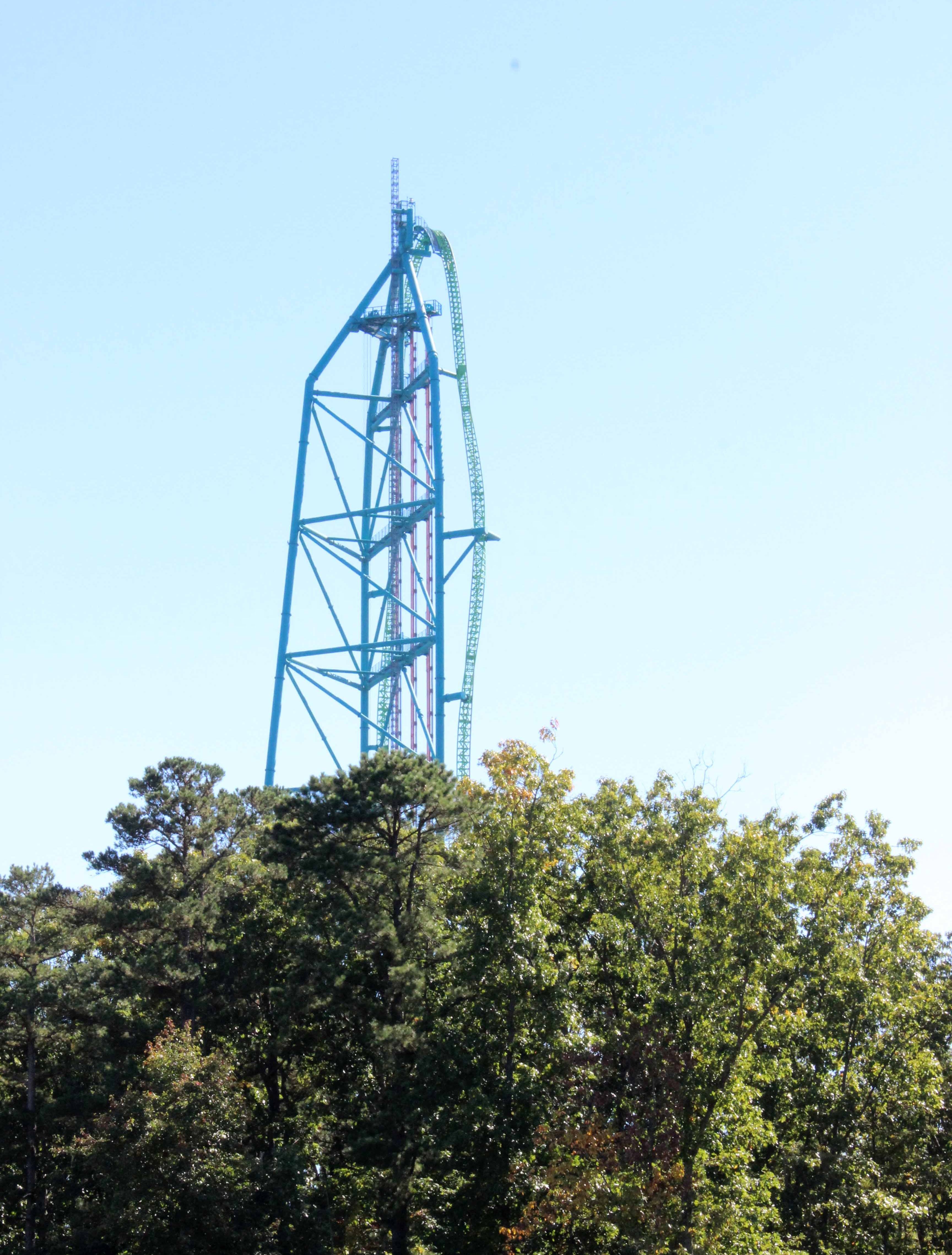 Rides overlooked the course as athletes ran through the safari fields at the Six Flags Wild Safari Invitational on Saturday. / Photo by Robert Kellert

As always one of the most unique fun meets you'll be able to attend! We had some major out of state presence at this competition and they put forth some great times but New Jersey had many leading highlights as well.

The fastest boys time was run by NY's Luke Gavigan of Tappan Zee at a blazing 15:50! That wouldn't be enough to help his squad to the best team performance however as Tappan Zee took third in the merge. The best team performance of the day went to the Indian Hills boys who ran a team average of 16:54 and were led by Matt Tuohy at 16:32 and Matt Cohane at 16:36, which rank 9th and 10th out of the entire meet according to the Merged Results. 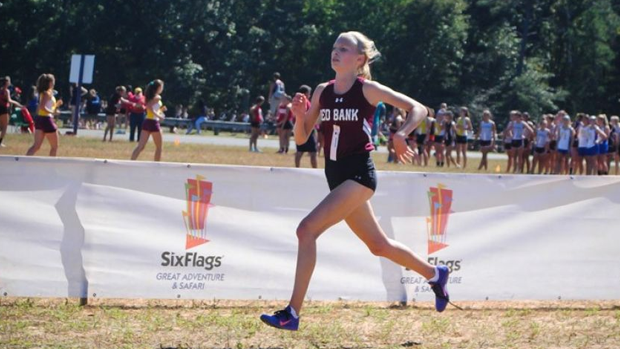 On the girls side the fastest time came from NY's Vicky Martinez who ran an 18:27 to win the Varsity B race. The fastest New Jersey time which ranked second overall belonged to Lauren Sapone of Red Bank Regional. She won the Varsity C race with an 18:34, over 30 seconds ahead of second place. She's been having a great start to her season always right there and competitive with the top time of the meet.