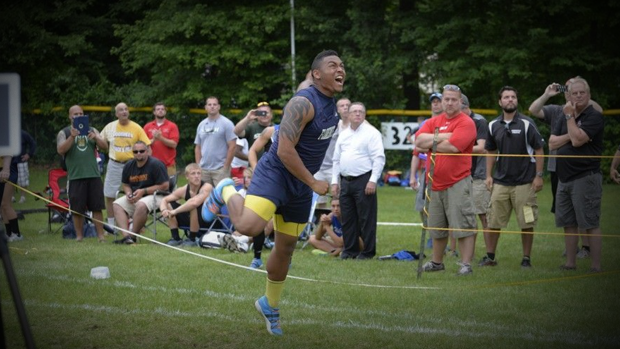 On the last throw of his high school state meet career Curtis Thompson broke the state record in the javelin!! The 224-10 throw was a personal best by over two feet and he is now ranked as US#1 by over two feet as well! You can view his full career stat history right here. The senior threw over the 200 mark six out of the nine times that he competed in large meets this season He earned six gold medals and three silver so far this year.

The previous state record was held by Kaleb Zuidema of Midland Park who thew 224-1 during the 2010 season. He now competes for the University of South Carolina. Thompson also broke the meet record for the Meet of Champions held by Chris Mirabelli of Holy Cross who tossed a 214-6 last year to win the event, Mirabelli took second this year with a throw of 211-7.

Curtis will be heading to Mississippi State University next fall to compete and continue his educational career.

Click the image to see larger version of the graph. 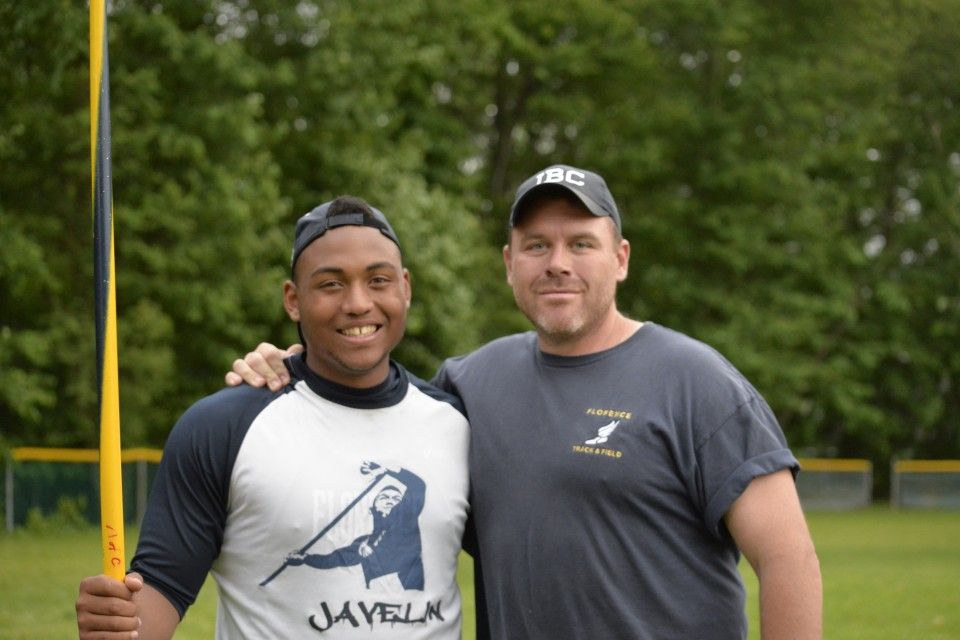