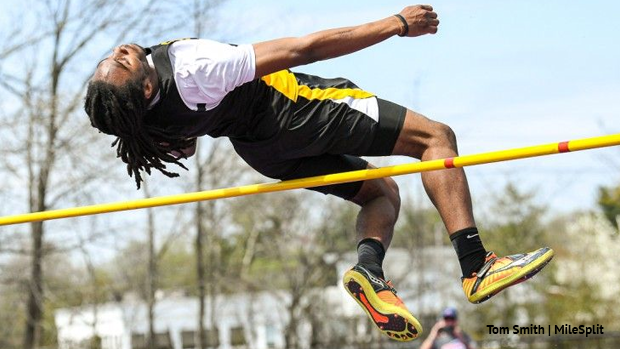 Polls close Thursday at midnight! Vote for the people's choice of athlete of the week for New Jersey track and field. Poll write-ups by Jim Lambert.

Lucia Rabolli split 2:10.9 to bring Ridgewood across second in the SMR at the Arcadia Invitational in Calif. in 4:01.80, No. in state history. (53,618 VOTES MY GOODNESS! 48.32% in a major battle with Taylor Cox and Celine Jada-Brown check out their nominations in the link above as well.)