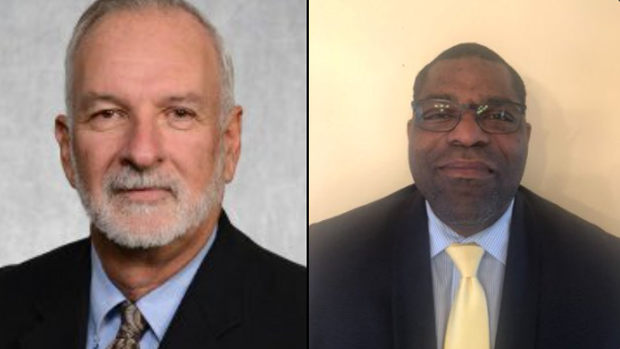 Al Stumpf, an Assistant Director for the NJSIAA, was officially announced as the NJSIAA's Tournament Director for Cross-Country and Outdoor Track and Field during Thursday's League and Conference Officers Meeting in Robbinsville.

Stumpf, who was a track and field coach and Athletic Director at Voorhees before becoming an Assistant Director for the NJSIAA in 2016, takes over the positions previously handled by the late Bill Bruno, who passed away this past June.

Stumpf, recently inducted into the Directors of Athletics Association of New Jersey (DAANJ) Hall of Fame, said newly named NJSIAA Assistant Director Derryk Sellers will be the NJSIAA's Indoor Track and Field  Tournament Director. Stumpf said he and Sellers will work together to ensure that there is a smooth connection between all the three seasons.

Sellers, who was most recently the Athletic Director, Dean of Students, and head football coach at Lindenwold High School, served as the President of the West Jersey Football League, and was once the head outdoor track and field coach at Lindenwold.

"I couldn't be more excited to join NJSIAA," Sellers adds. "While it's not easy to leave Lindenwold and my daily interaction with amazing students, I'm confident my years of coaching and teaching can bring immediate value to NJSIAA and the hundreds of thousands of student-athletes it serves. I'm humbled by this opportunity and welcome the challenge."